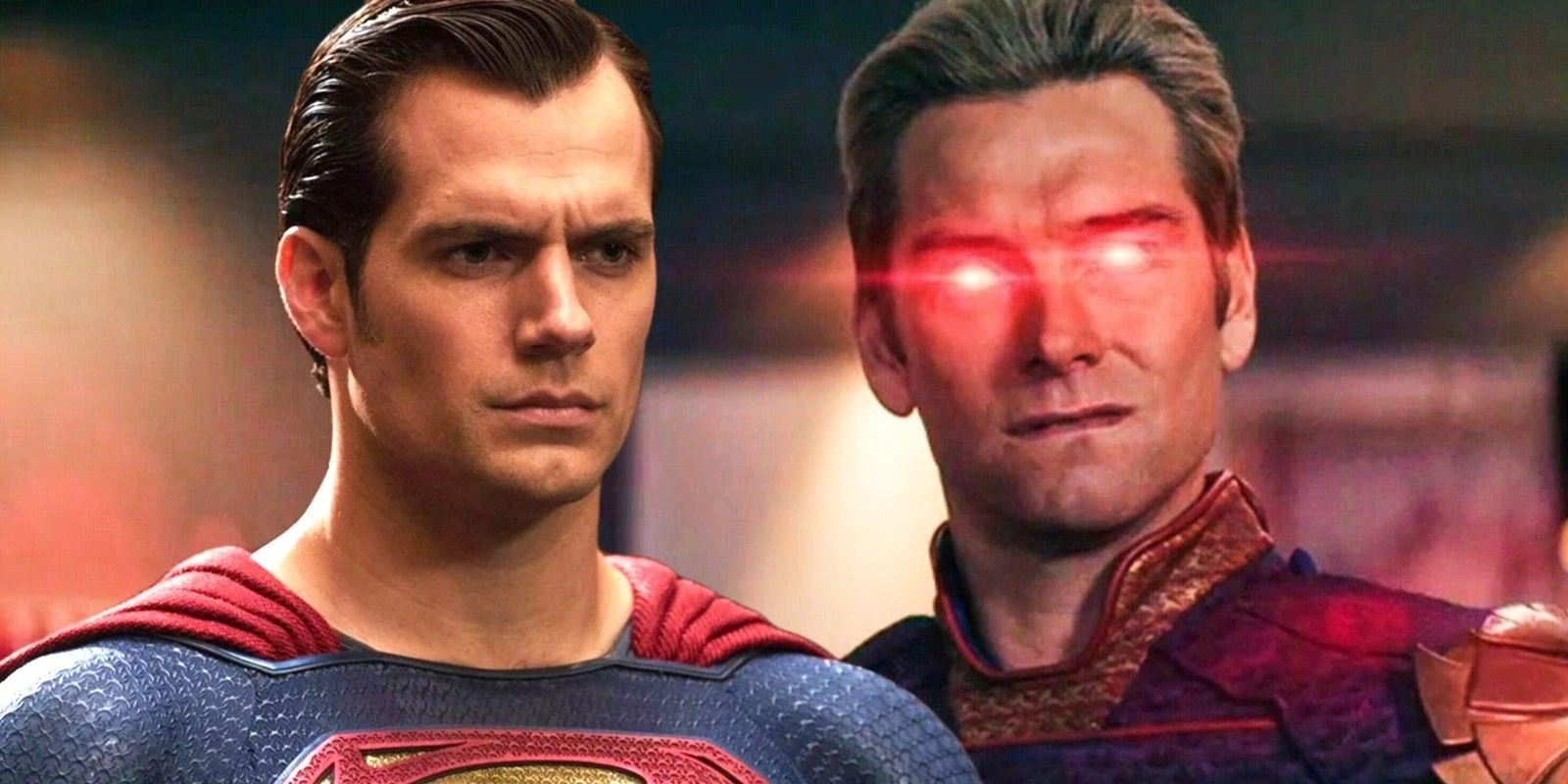 YouTube video creator Adeel of Steel has uploaded another new video titled “Homelander v Superman Teaser Trailer”. For those unfamiliar with Homelander, he is the main antagonist in the Amazon series “The Boys”.

Unfortunately, this fan video is the closest audiences will get to seeing the two superheroes clash, and as a result, it’s totally awesome. Not only does it make the similarities between the two more obvious, from the red, white, and blue suit to the glowing red eyes, but it also illuminates the fact that Zack Snyder’s version of Superman is not as different from Homelander as fans might think. Without a proper upbringing, the powerful, angry young version of Superman seen in Man of Steel may well have ended up just as evil as Homelander is in The Boys.

The video is also perhaps proof that The Boys’ parody superheroes have become almost as popular as the characters they satirize. It’s a startling rise for a fringe comic book, which is now Amazon Prime’s most successful shows and one of the most-watched programs at the moment. As for a clash of two major superheroes, season 3 might give audiences what they’re looking for, with the inclusion of Soldier Boy, who was the original leader of The Seven before Homelander.