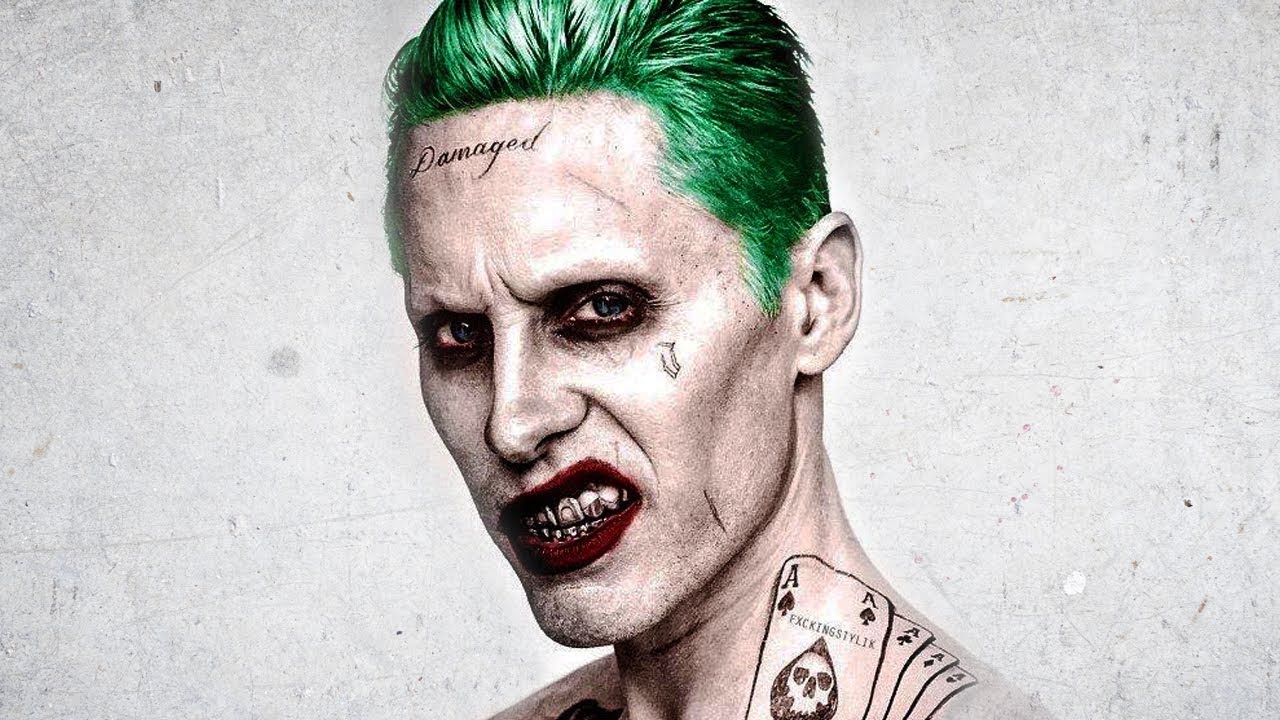 According to The Hollywood Reporter, actor Jared Leto will be reprising his “Suicide Squad” role as the Joker in “Justice League: The Snyder Cut” which will soon begin shooting additional footage for the film.

Leto’s version of the Joker did not originally appear in the 2017 theatrical cut of “Justice League” and was last seen in director David Ayer’s 2016 “Suicide Squad” film; a role he most likely will not be reprising in the James Gunn directed reboot/sequel, “The Suicide Squad”.

In addition to Leto, actors Ben Affleck, Henry Cavill, Gal Gadot, and Ray Fisher are all expected to return for the film shoot in the respective roles as Batman/Bruce Wayne, Superman/Clark Kent, Wonder Woman/Diana Prince, and Cyborg/Vistor Stone.

“Justice League: The Snyder Cut” is scheduled to release on HBO Max in 2021 as a four-part limited series.