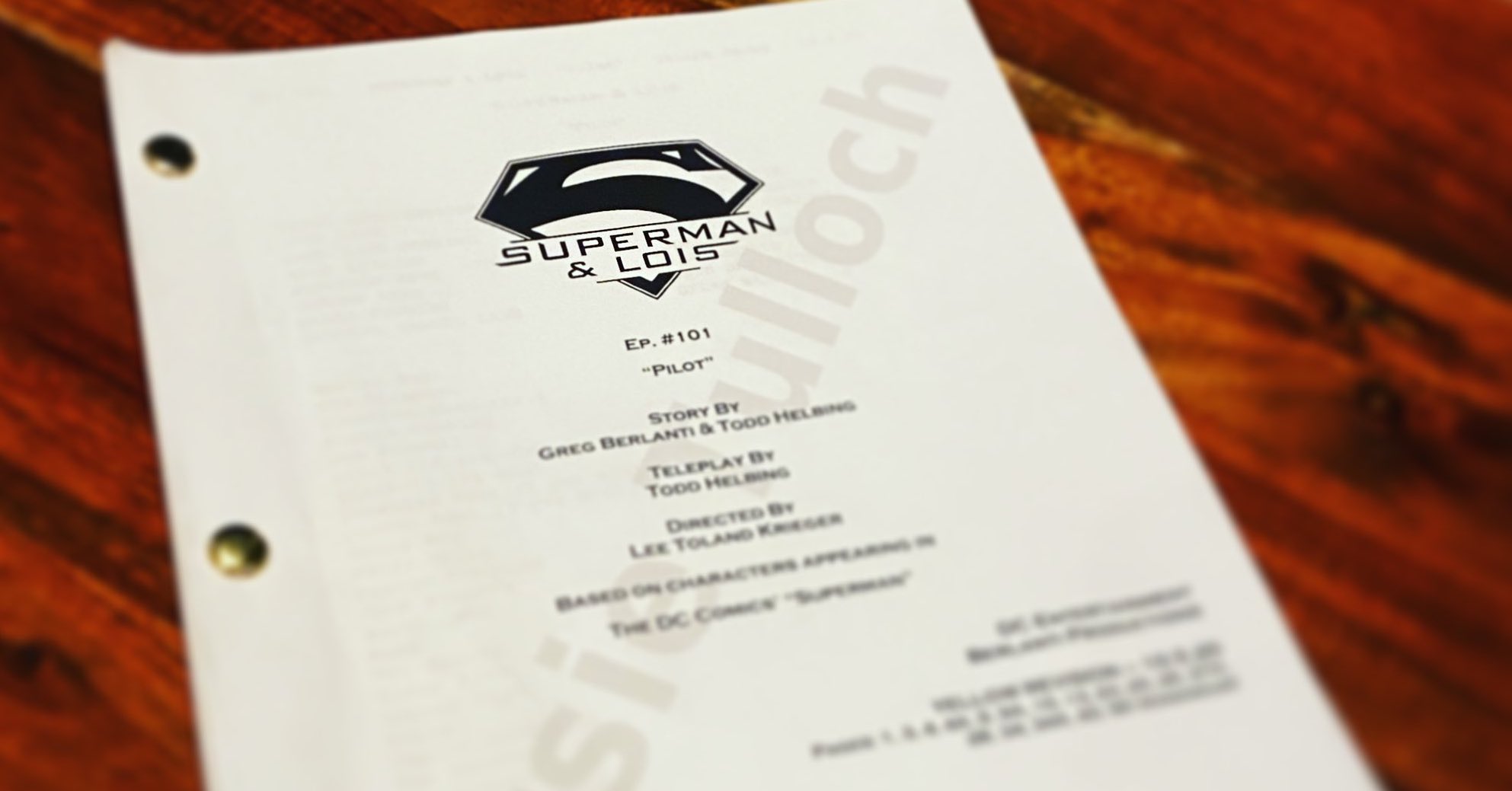 After seven months of delays due to the current coronavirus pandemic, filming of the pilot episode of “Superman & Lois” has officially started.

Actress Elizabeth Tulloch (Lois Lane) made the announcement on Instagram posting a picture of her copy of the pilot episode script and stating, “DAY ONE – 7 months after we were supposed to start filming the pilot but it was worth the wait”.

The series will revolve around the Kents returning to Smallville to handle some family business while also dealing with all the stress, pressures and complexities that come with being working parents in today’s society.

Filming is scheduled to take place through May 1st, 2021. The series is currently set to premiere in January, 2021.