‘Justice League: The Snyder Cut’ gets its own 16-bit Trailer 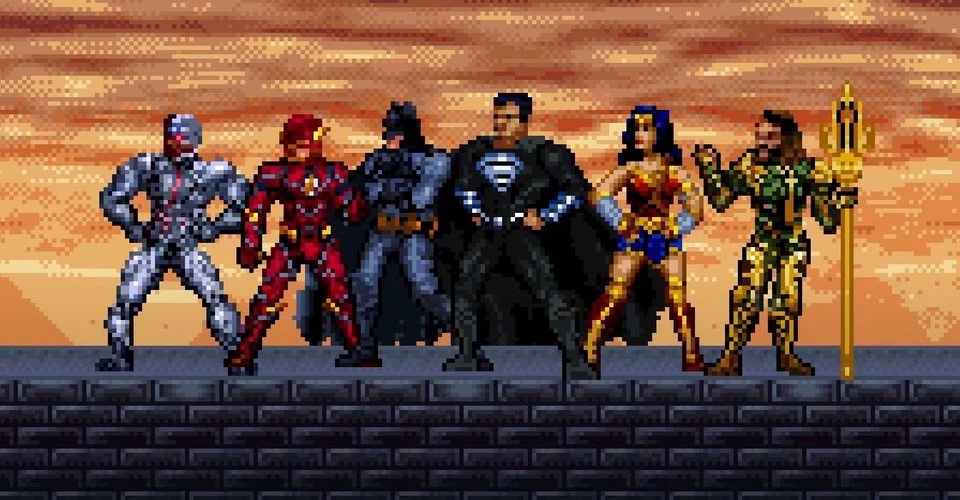 Animator John Stratman has put together this nice little 16-bit version of the trailer for “Justice League: The Snyder Cut” featuring a scene by scene remake of the original piece.

“Justice League: The Snyder Cut” is scheduled to be released around early to mid-2021 on HBO Max. Sources say that it will initially be released as a four-part miniseries, with each episode being an hour long. This will be followed by a version that combines the episodes into a four-hour film. Will you be watching it in 2021??

Over the years, Snyder unveiled tidbits from his Justice League, whether it was through simple teases about what the story entailed or actual, concrete images. Still, there was a great deal of anticipation surrounding the actual Justice League trailer, which Snyder finally unveiled at DC FanDome in August. While it didn’t reveal a release date for the long-awaited film, it did get fans excited about what’s to come. Fans have surely pored over every shot from the nearly-three minute trailer, and now they have a new way of looking at it.

Check out the 16-bit trailer here: