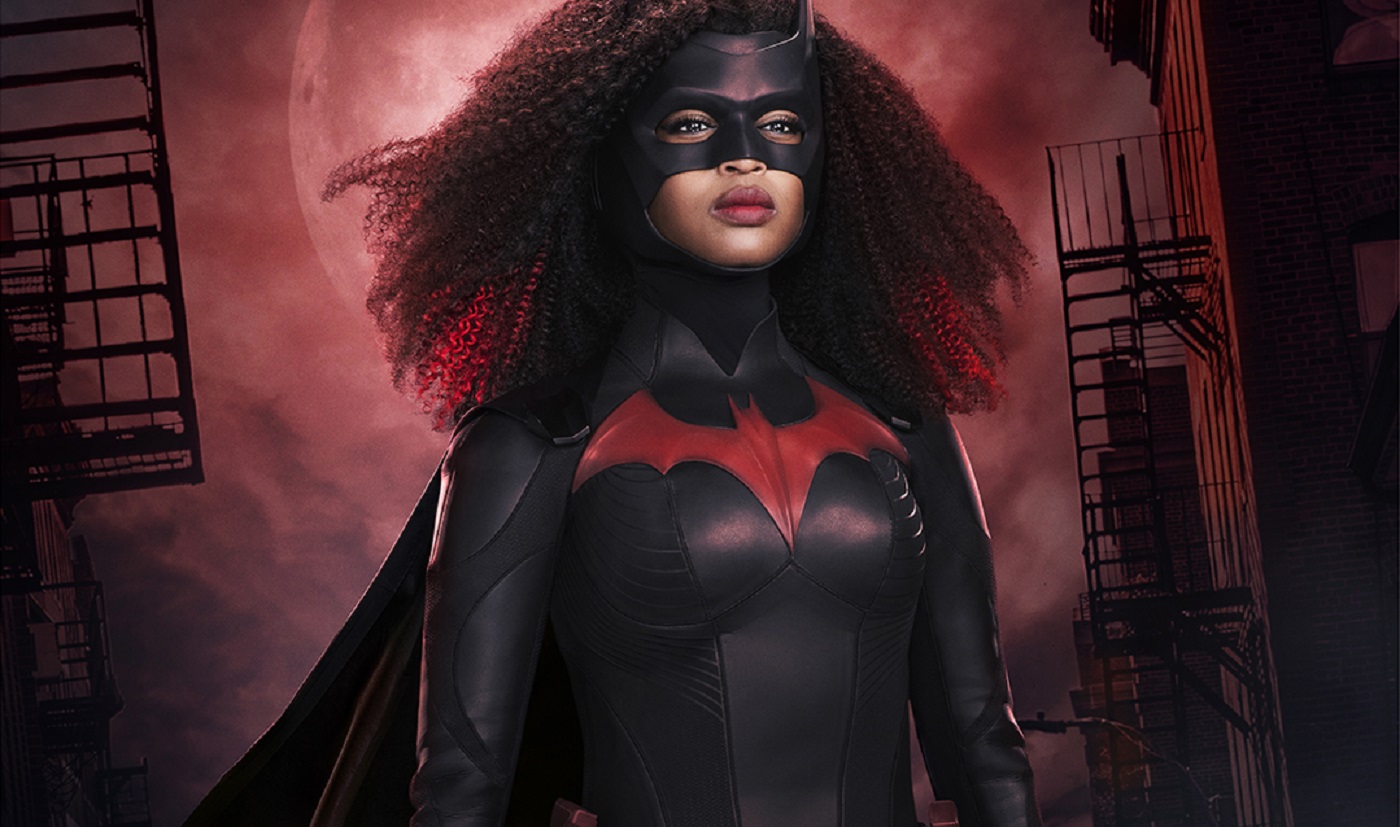 Javicia Leslie is stepping into the cowl for Batwoman’s second season, introducing us to a new version of the hero named Ryan Wilder, a former drug dealer who’s now trying to do right by the people of Gotham. While we still don’t know much about Wilder—she’s an all-new character (although she’ll be making her comic book debut this week in the pages of Batgirl #50)—it’s clear that she has a different way of doing things than original Batwoman Kate Kane. She’s more untamed and less disciplined, and seems to possess a level of raw passion that we rarely saw in Kane.

While it seems that Wilder will start the season off wearing Kane’s existing batsuit, she’ll eventually be making some changes to it, adapting the crimson-wigged costume to something more her style. And today, Warner Bros. Television and The CW gave us our first look at it with not one, but two powerful pics.

Color us very impressed! Probably the greatest compliment you can give a new superhero suit is that it feels fresh but is still instantly recognizable as that hero, and that’s absolutely what the Batwoman team has done here. You can tell that’s Batwoman, but the redesigned belt, scarlet red gauntlets and distinct new wig make it clear that there have a been a few important changes when it comes to the Gotham City hero.

The new suit was conceptualized by Batwoman costume designer Maya Mani and created by Ocean Drive Leather, the wig created by Janice Workman and makeup styled by Cory Roberts. Look for it to make its first appearance in episode 3 of Batwoman’s second season.

“Ryan’s journey starts from a place of ‘What can this Batsuit do for me?’” shares Batwoman Executive Producer Caroline Dries. “But it’s not long before she realizes the power of its symbol and what it can do for everyone else in Gotham City. As Ryan embraces everything that makes her special, she adjusts the suit to fit her physically and figuratively. This meant creating a new body design and new cowl that was undeniably a statement that screamed ‘powerful.’ Maya Mani sent me her drawings and I loved it. The wig was something we never perfected in season one, and Janice Workman crushed it with this new take. Javicia and I saw various prototypes of styles and red ombres, and at one point we were trading our own iPad-doodled versions. Janice translated that into what we are looking at now. When I see it, I smile. It makes me feel inspired.”

Adds Leslie,”I love the fact that Ryan is becoming her own Batwoman—it’s her style, her swag, and her moment! It was an honor to be able to collaborate with Caroline and Maya. I felt it was important that viewers could tell by the silhouette that Batwoman was a Black girl. With the form-fitting suit and beautiful Afro, we definitely nailed it!”

Batwoman’s second season won’t be coming to The CW until sometime in 2021, but it’s currently shooting up in Vancouver giving us hope that it won’t be too long before we’ll get our first glimpse of Leslie and her new suit in action. Until then, let us know what you think of these photos! Gotham City baddies aren’t going to know what hit them. (And we DO mean that literally.)

Season 1 of Batwoman is currently available for streaming on both HBO Max and The CW website and app.