Check out ‘DC Future State’ a comic series beginning in 2021 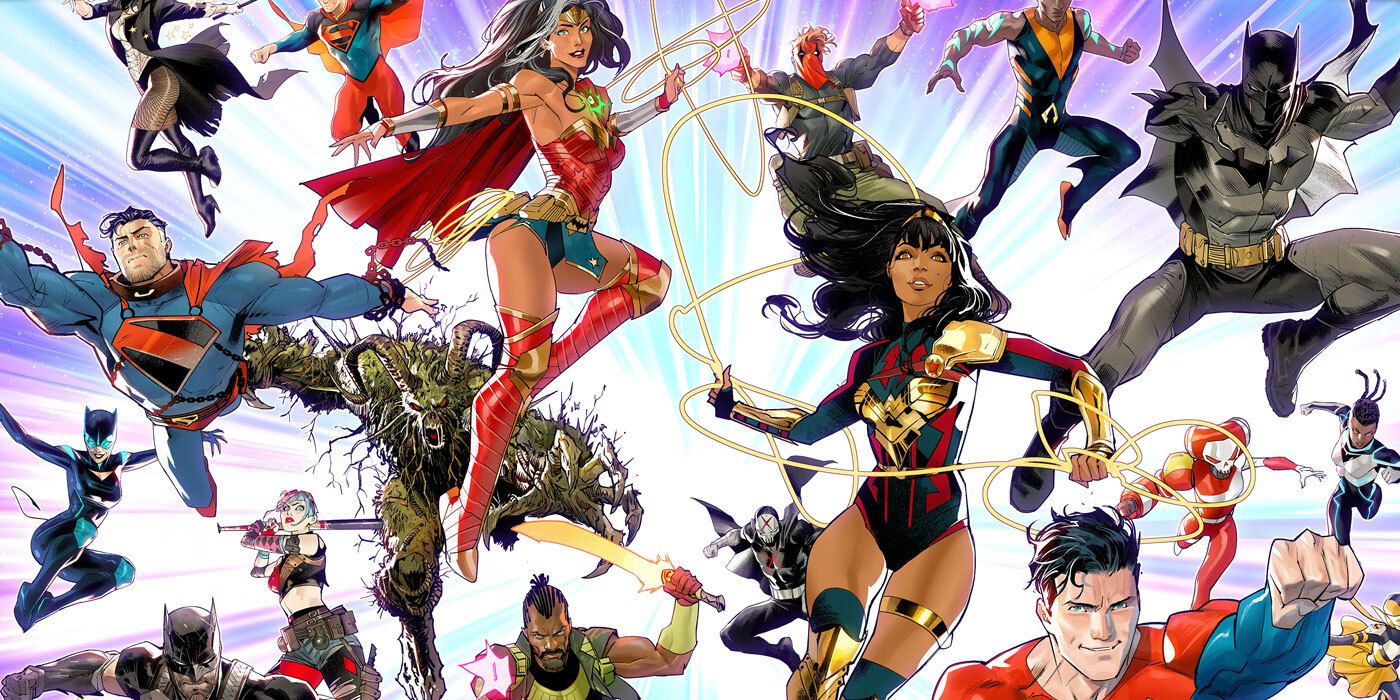 DC fans are getting a glimpse into futures both near and far, full of current and new characters as the publisher announced plans today for DC Future State, a two-month, line-wide event beginning in January. Through February 2021, the full title lineup will feature a combination of monthly and twice-monthly oversize anthologies, as well as a monthly schedule of miniseries and one-shots.

In DC Future State, the Multiverse has been saved from the brink of destruction, but the triumph of DC’s heroes has shaken loose the very fabric of time and space! The final chapter of Dark Nights: Death Metal (on sale January 5, 2021) brings new life to DC’s Multiverse, kicking off this glimpse into the unwritten worlds of DC’s future!

“The DC Universe has always been fertile ground for new and refreshing takes on our characters, and DC Future State definitely contributes to this legacy,” said DC Executive Editor Marie Javins. “When the event begins in January, some savvy readers will not only pick up on some of the breadcrumbs that have already been tossed out in our current titles, but they will also find new hints and clues of what’s to come in 2021.”