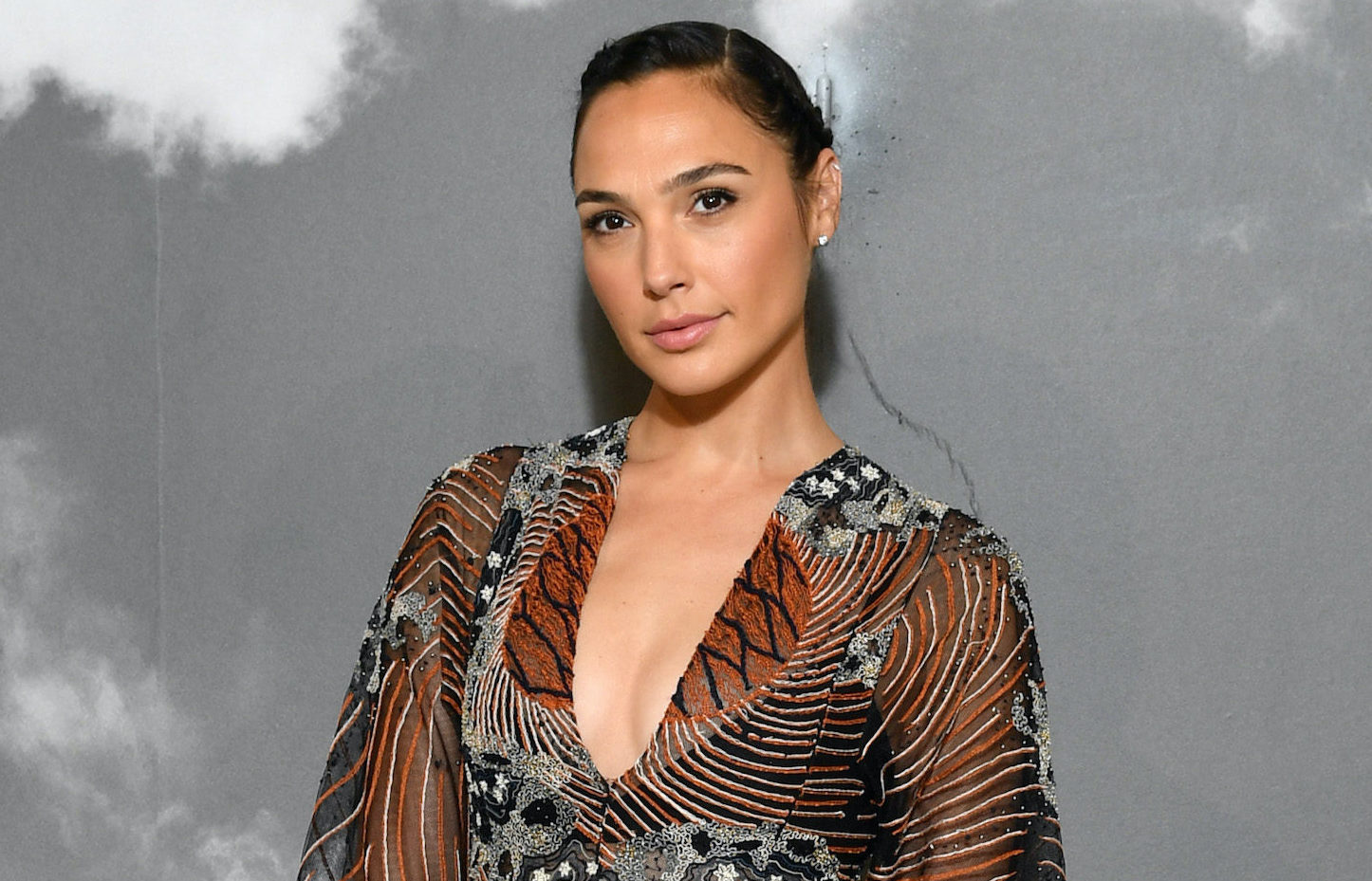 Gal Gadot announced (via Twitter) she is set to play Cleopatra, queen of Egypt, in an upcoming film by Patty Jenkins. Gadot and Jenkins have worked together before on the blockbuster hit “Wonder Woman.”

Writer Laeta Kalogridis will also work on the Cleopatra film. Cleopatra’s story will be brought to the big screen “in a way she’s never been seen before,” Gadot wrote, “To tell her story for the first time through women’s eyes, both behind and in front of the camera.”

Gadot also acknowledged that her announcement came on a significant day – International Day of the Girl. “We hope women and girls all around the world, who aspire to tell stories will never give up on their dreams and will make their voices heard, by and for other women,”

While Gadot’s tweets received more than 25,000 “likes,” the casting was also criticized. Many said Gadot, who is Israeli, should not play a ruler of Egypt, and some called the casting “whitewashing.”

“Gal.. I’m a fan. As a black, female, Environmental Safety Scientist, this is a EXCELLENT example of why I can’t break into some scientific circles. Cleopatra was an AFRICAN Egyptian and was likely of color”

Still, Cleopatra ruled ancient Egypt for nearly three decades as co-regent, and many argued that she should be played by someone with Egyptian lineage.

“I know Egyptians who took DNA tests and came back with significant Greek markers,” tweeted Margari Aziza, co-founder and executive director of the Muslim Anti-Racism Collaborative, a California-based organization focused on racial justice.