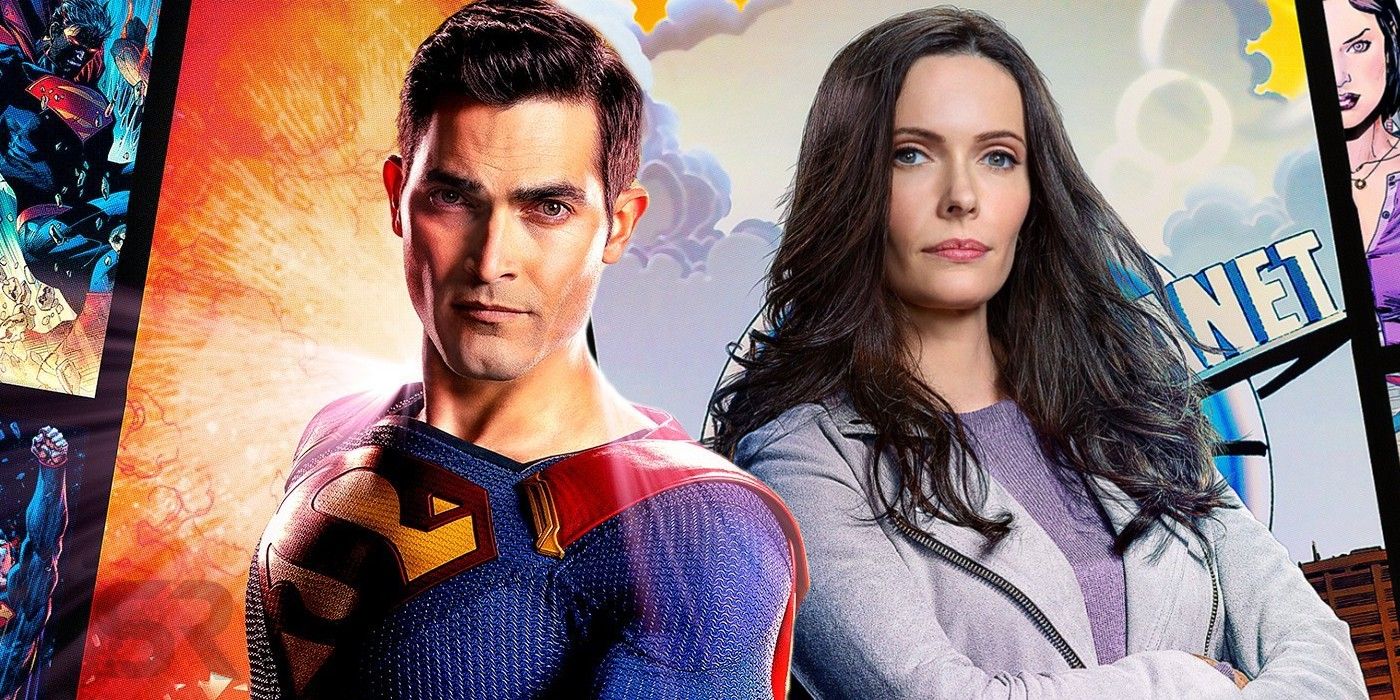 The City of Surrey, British Columbia has approved a three-year permit for Warner Bros. Television to construct a Smallville production set for the upcoming “Superman and Lois” television series in the city’s Cloverdale Fairgrounds.

The set will cost more than $1.5 million and will feature paved roads, storefront facades, and complete buildings including a train station, post office, and the Gazette newspaper which will be constructed to accommodate shooting of indoor scenes.

“With COVID-19 impacting the traditional use of the Cloverdale Fairgrounds, securing such a high-profile production makes good economic sense for our City,” stated Surrey Mayor Doug McCallum. “It’s fitting that Cloverdale has been chosen for ‘Superman and Lois’ as it was the previous location of the long running Man of Steel series, ‘Smallville.’ The economic and employment spinoffs for Cloverdale and Surrey will be immediately felt with the construction of the backlot and will continue once filming begins on the Cloverdale Fairgrounds. On behalf of City Council, I want to give a warm welcome to the cast and crew of Warner Brother’s newest superhero show.”

More than 200 people will be brought in to construct the Smallville set working in such areas as construction, painting, set dressing, electrical, and lighting. Additionally, specialty concrete and asphalt contractors will be on site as well. A planning & development report for the Smallville set including artist renderings is available to view as well.