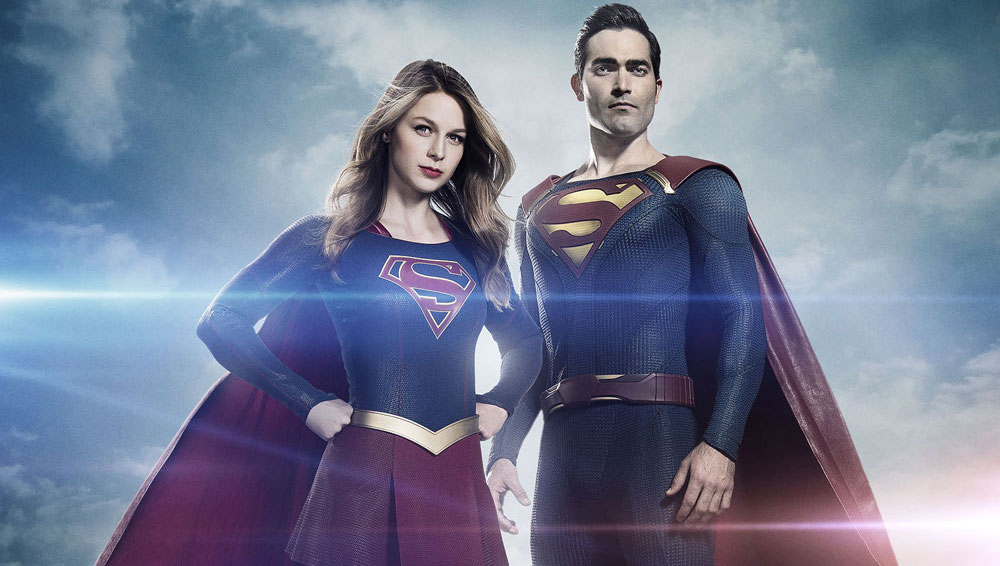 The CW just released an official first-look at Tyler Hoechlin in costume as Superman. It was designed by Kiersten Ronning and the outfit draws inspiration from the New 52’s version of the costume, with a red belt instead of red trunks and muted colors. 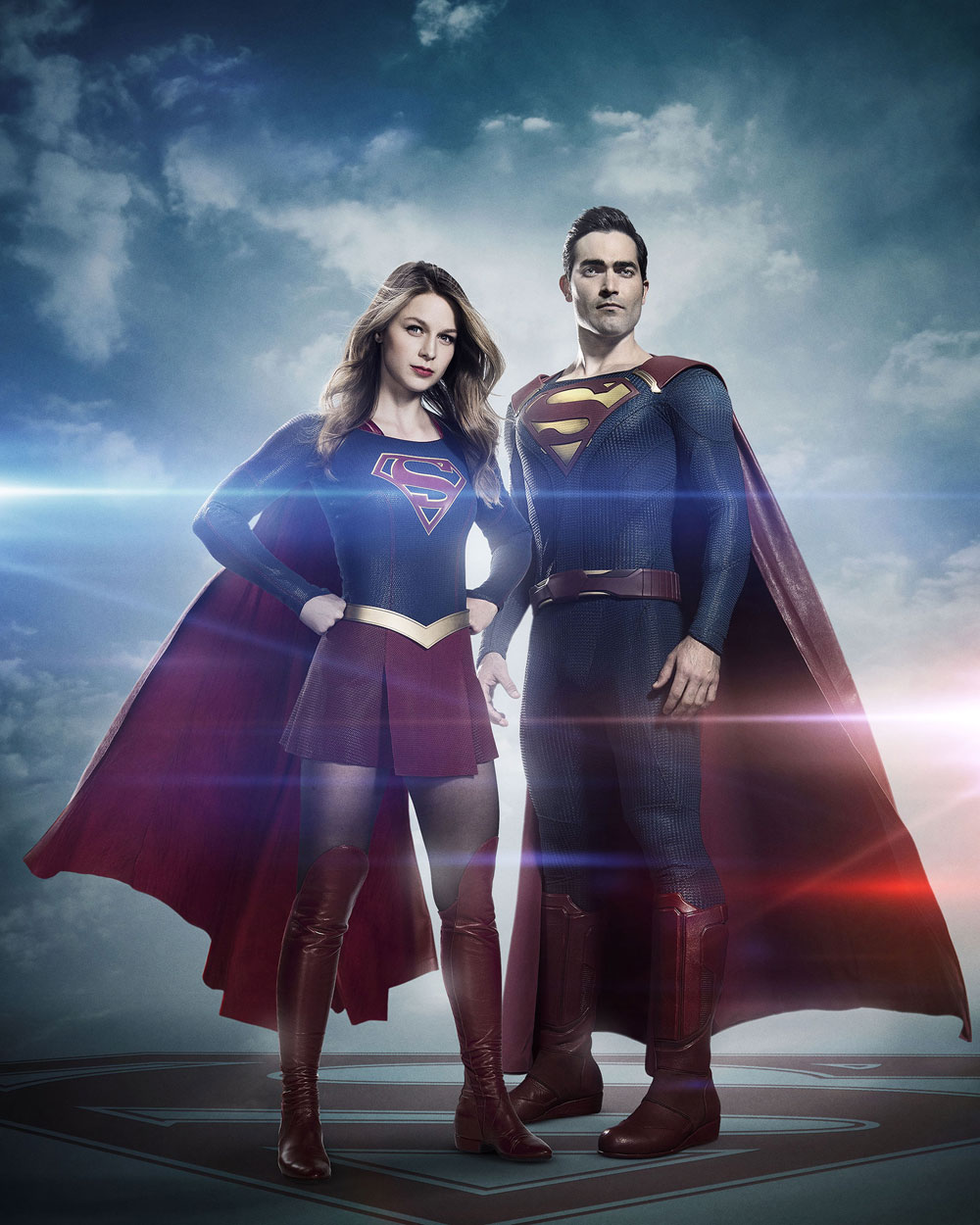 Melissa Benoist’s Supergirl joins Superman in the first-ever photo of the two Kryptonian cousins together. Standing side-by-side, it’s even easier to see the similarities between their costumes, though the House of El’s “S” shield differs slightly between the two.

“I think the fun is going to be finding where Clark Kent is in this world. I’m just excited to find out Clark’s sense of humor,” Hoechlin said of the character.

“I think it’s the perfect time,” Benoist said at Comic-Con International in San Diego. “All of the interactions [Kara] had with him last season through the instant messaging and the texting, it never felt like enough to me. Their relationship is important, and they’re family and she has things that he doesn’t and he has things that she doesn’t. They’re only going to reap benefits from each other. I’m so excited about it.”

The second season of “Supergirl” is scheduled to premiere October 10 on The CW, switching networks after a first season on CBS.