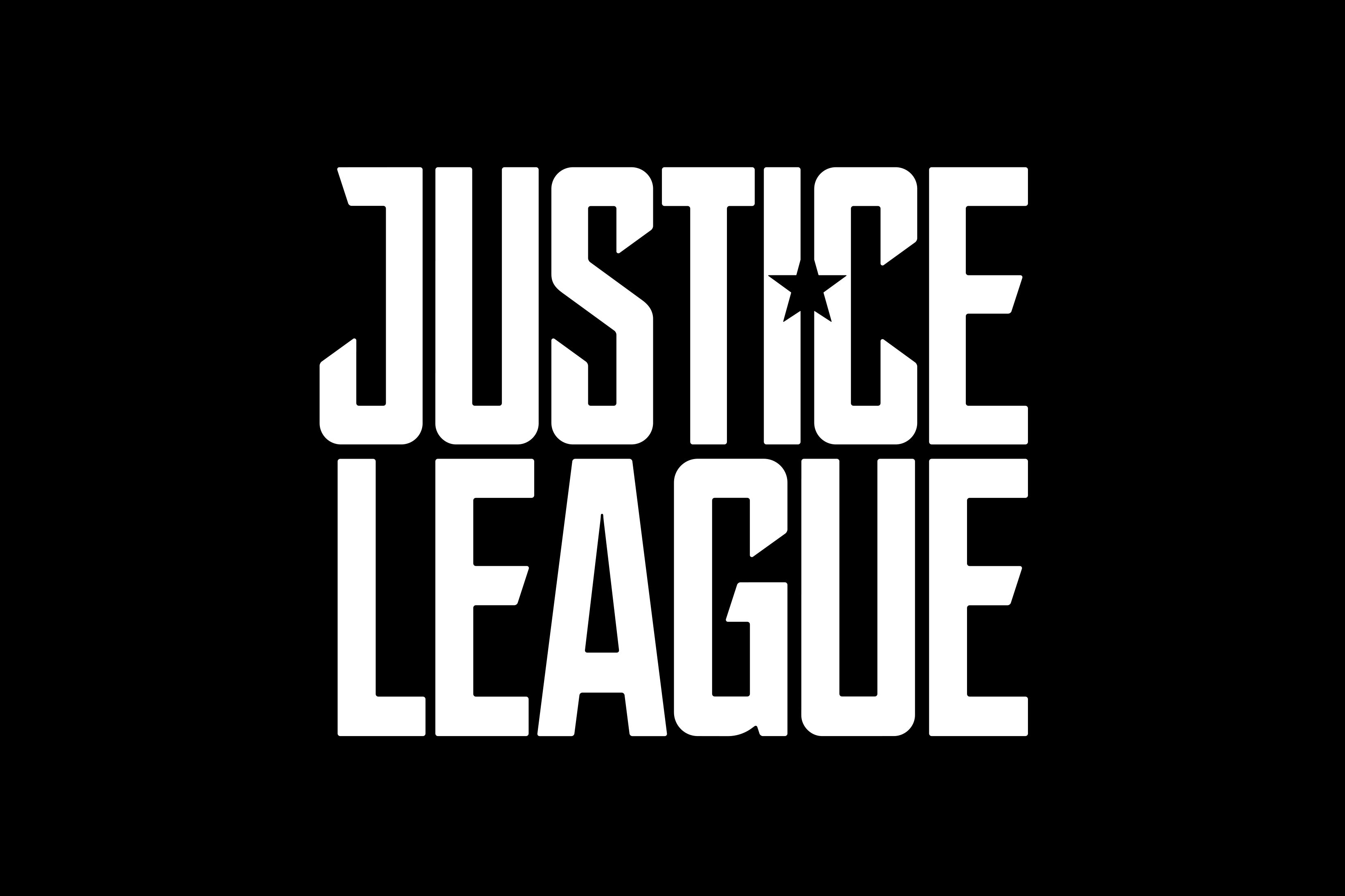 In the clip, Ben Affleck’s Bruce Wayne, aka Batman, talks about building an “alliance” of “warriors” with “special abilities” to fight against an “enemy” coming from far away. The actor had previously played the superhero role in Batman v Superman: Dawn of Justice.

In the Justice League teaser, his character is shown talking to Diana Prince / Wonder Woman, played by fellow past co-star Gal Gadot, and getting into a physical confrontation with Arthur Currry / Aquaman, played by franchise newcomer Jason Momoa.

“I hear you can talk to fish,” Affleck says.