The final season continues this week with a new episode that further explores the mystery of Alexander Luthor and the fate of LutherCorp. It never gets dull for Clark Kent and his Metropolis pals, eh?

The CW has released a trailer and clip from the new episode of "Smallville," which airs this Friday evening.

Everyone has two sides… Don't miss Smallville this Friday at 8/7c on The CW! 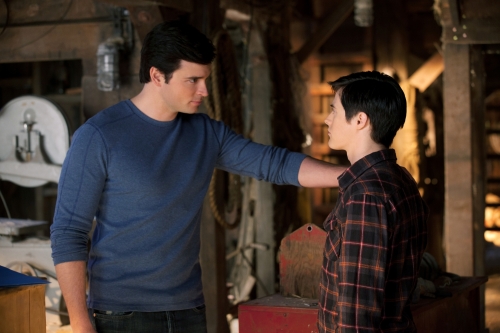