Warner Bros. announced today that actress Diane Lane (Secretariat) will play Martha Kent, the adoptive mother of Kal-El/Superman/Clark Kent (Henry Cavill), in director Zack Snyder’s new Superman movie. Lane, 46, is the first actor to join the film since Cavill, 27, was cast as the Man of Steel in January. ”This was a very important piece of casting for me because Martha Kent is the woman whose values helped shape the man we know as Superman,” Synder said in the release. “We are thrilled to have Diane in the role because she can convey the wisdom and the wonder of a woman whose son has powers beyond her imagination.”

The film, produced by Christopher Nolan and scripted by David S. Goyer, is slated for release Dec. 2012. 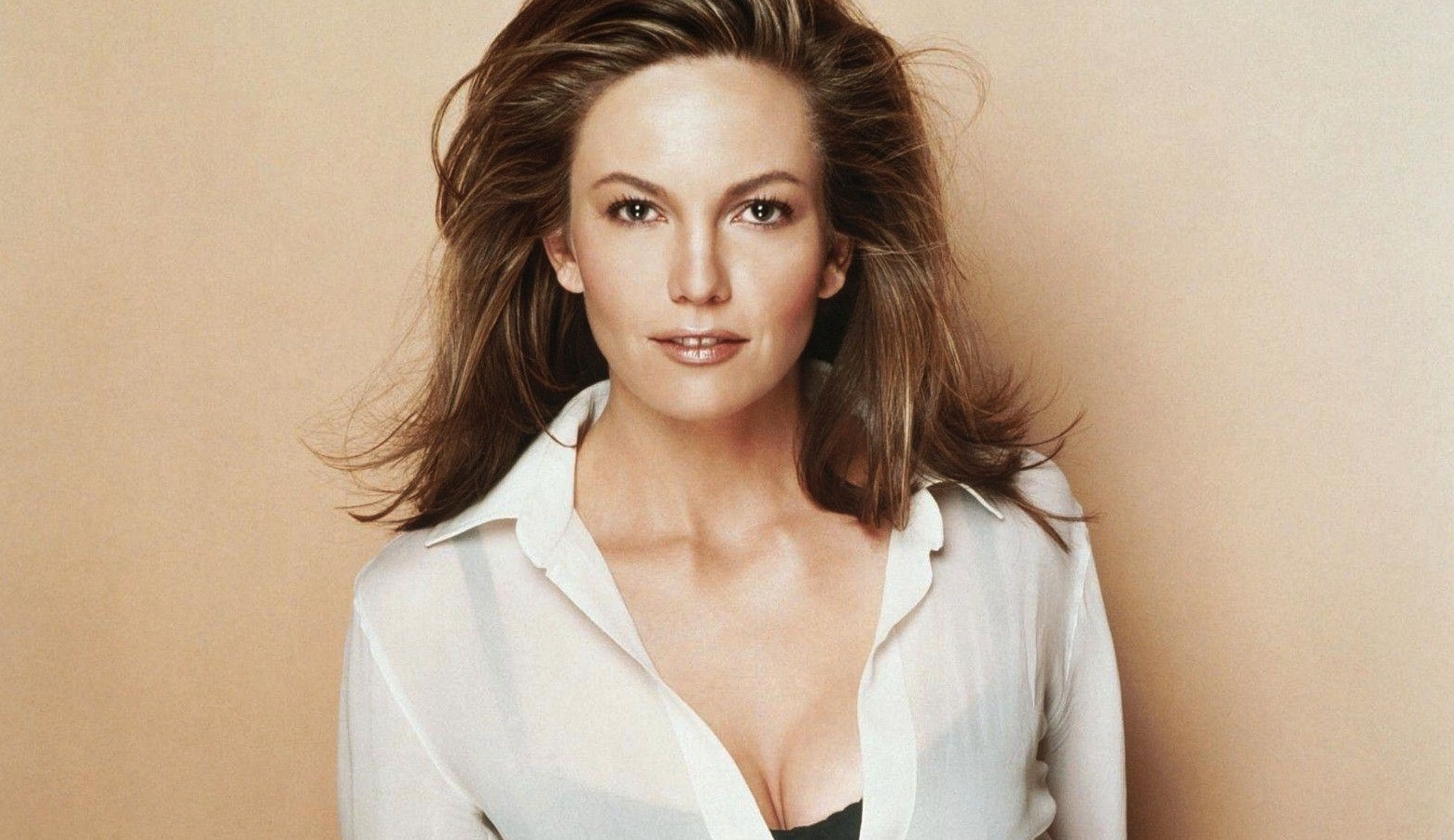