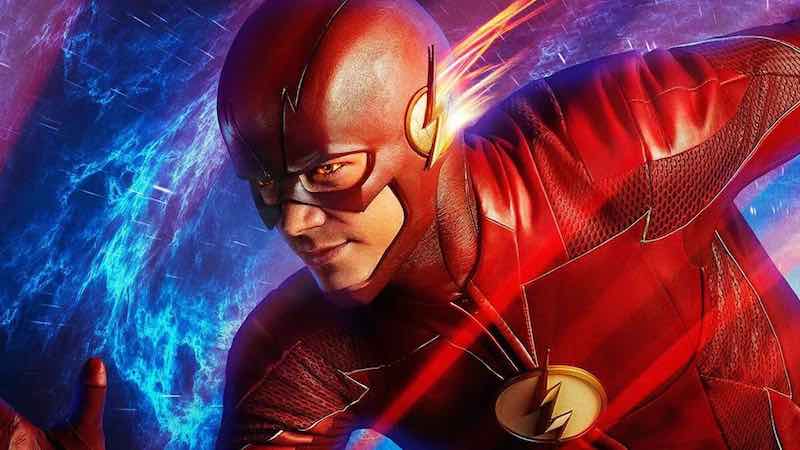 A team member working on the CW series The Flash in Vancouver has tested positive for Covid-19. The asymptomatic diagnosis was confirmed through the rigorous testing protocols implemented by The Flash studio and by Warner Brothers TV for all of its production employees. Out of an abundance of caution, production on The Flash has been temporarily suspended and contact tracing has been initiated. According to sources, the studio is currently evaluating adjustments to the production schedule in order to resume filming without the affected employee and potential close contacts, who are self-isolating.

The Flash was among a number of series filming in Vancouver whose start of production was delayed because of a backlog at a local lab processing Covid tests.