‘Swamp Thing’ season one is landing on the CW soon 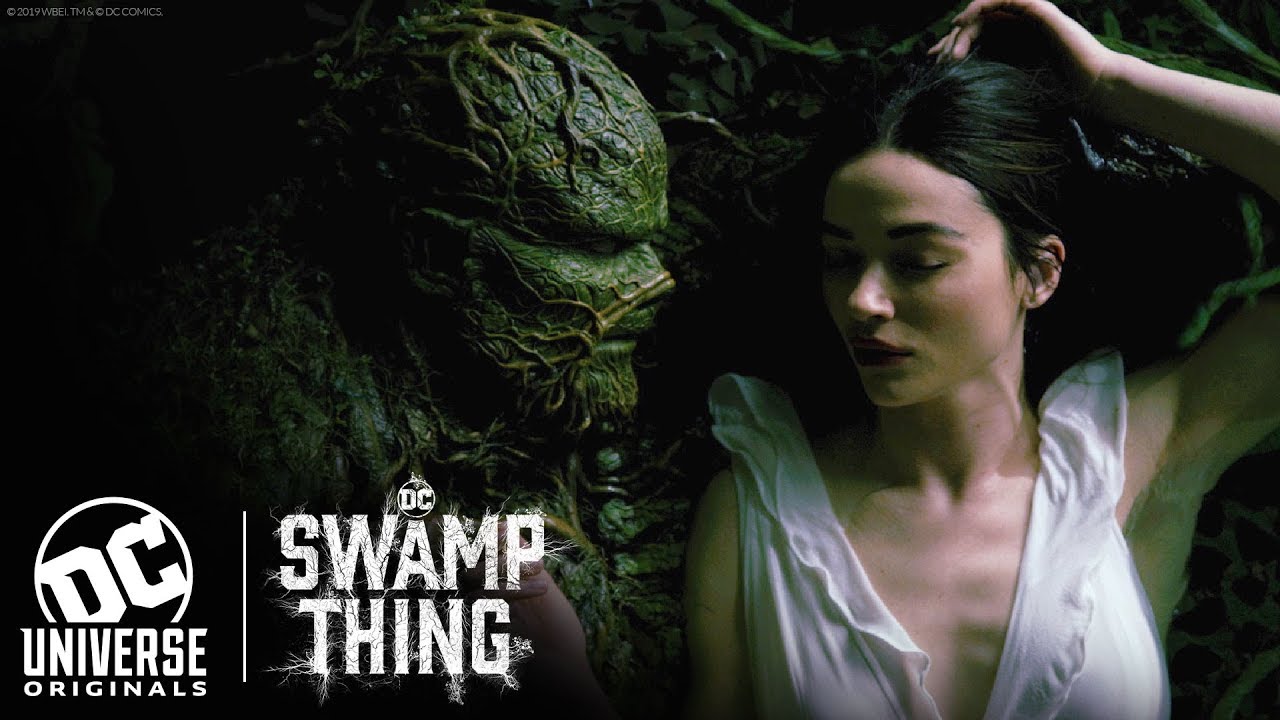 The CW is granting the dropped series Swamp Thing a second chance. However, the only thing that’s official at this point is that the first season of Swamp Thing will air on The CW sometime in the near future. There’s no word if they will shoot a second season or not. So will you be giving Swamp Thing a chance when it airs at its new home?

“Swamp Thing,” like “Tell Me a Story,” was given the chop by its original home in the last year, as DC Universe canceled the series after a single season. The show follows Dr. Abby Arcane (Crystal Reed) as she investigates what seems to be a deadly swamp-born virus in a small town in Louisiana. However, when a mysterious creature emerges from the murky marsh, she finds herself facing the nightmares of a supernatural world where no one is safe. The series also stars Virginia Madsen, Andy Bean, Henderson Wade, Derek Mears, Maria Sten and Jeryl Prescott.

The show is produced by Atomic Monster in association with Warner Bros. Television, which already has a deep relationship with the CW, producing some of its biggest hits including “Batwoman” and “Riverdale.”

“Tell Me a Story” takes the world’s most beloved fairy tales and reimagines them as a dark and twisted psychological thriller. Set in modern-day New York City, the first season of this serialized drama interweaves “The Three Little Pigs,” “Little Red Riding Hood” and “Hansel and Gretel” into an epic and subversive tale of love, loss, greed, revenge and murder.