Krypton renewed for a second season by SYFY channel 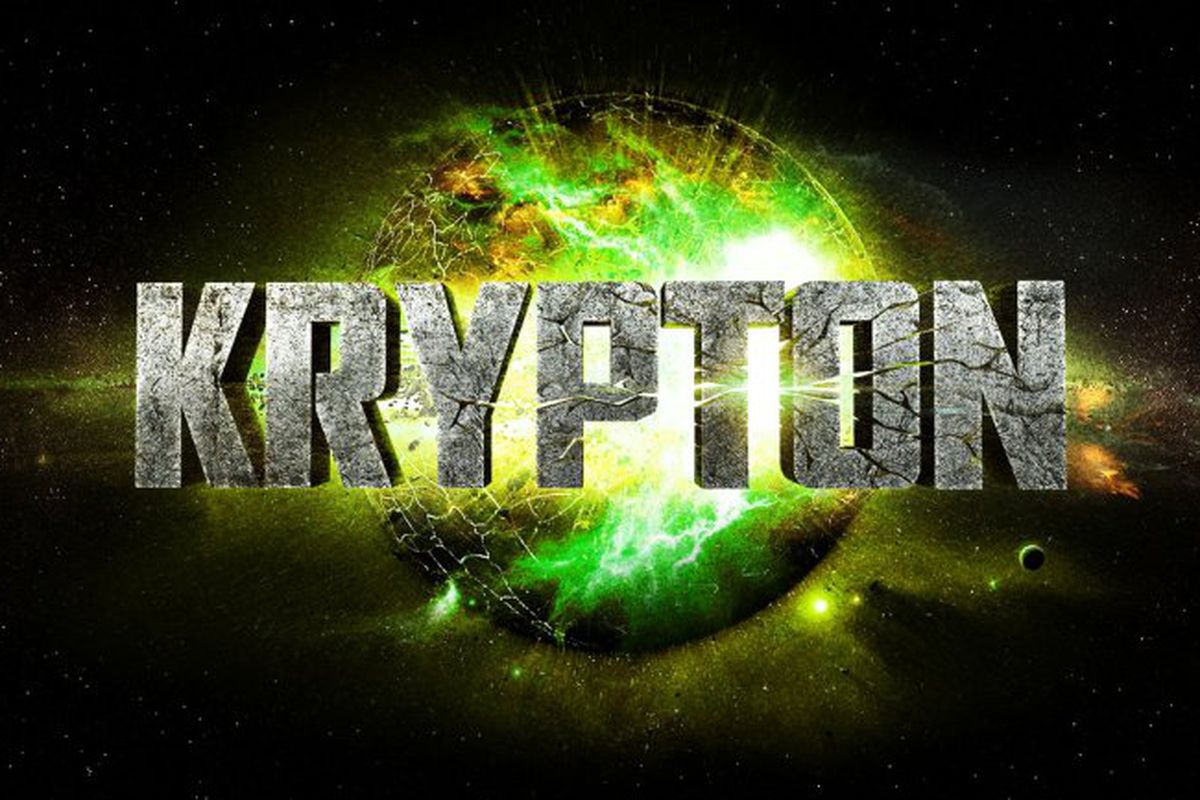 SYFY today announced a second season pickup of KRYPTON, the untold Superman story based on DC characters from Warner Horizon Scripted Television. KRYPTON, which has averaged 1.8 million viewers per week to date, is SYFY’s most-watched debut season among total viewers for an original series since Ascension in 2014, and the most-watched season for any scripted series on the network since Defiance in 2015. With the can’t-miss Season 1 finale airing this Wednesday, May 23 at 10/9c, KRYPTON’s second season is expected to return in 2019.

KRYPTON is set two generations before the destruction of Superman’s home planet. The series follows Seg-El (Cameron Cuffe), the legendary Man of Steel’s grandfather, as a young man who is faced with a life and death conflict – save his home planet or let it be destroyed to restore the fate of his future grandson. In Season 1, with Krypton’s leadership in disarray and the House of El ostracized, Seg found himself in a difficult position: redeem his family’s honor and protect the ones he loves, while being challenged by familiar DC characters Brainiac and Earthly time-traveler Adam Strange.

With this pickup, KRYPTON joins an upcoming SYFY lineup that includes returning originals HAPPY! starring Christopher Meloni and Patton Oswalt and returning for a second season in 2019; the hit fantasy series THE MAGICIANS, which was greenlit for a fourth season for 2019; the acclaimed 12 MONKEYS series, set to air its fourth season story conclusion this June; and the CHANNEL ZERO horror anthology series, which is set to air its fourth installment this fall.

Upcoming new originals include the Fall 2018 space thriller NIGHTFLYERS, based on author George R.R. Martin’s novella, and DEADLY CLASS, based on the critically acclaimed Image Comics graphic novel of the same name.

Based on characters created by Jerry Siegel and Joe Shuster, KRYPTON is from Warner Horizon Scripted Television and is executive produced by David S. Goyer (“Man of Steel,” “Batman v Superman: Dawn of Justice”) through his Phantom Four banner, alongside Cameron Welsh, who serves as showrunner.