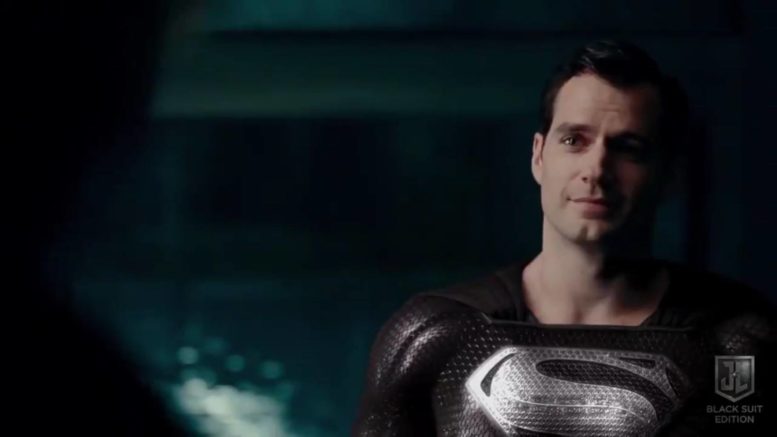 An upcoming fan edit by Chris Dawson entitled “Justice League: Black Suit Edition” restores much of director Zack Snyder’s original vision for the film including the black suit Superman wore in the comics after returning from the dead. In the following all-new clip from the fan edit, Superman (Henry Cavill) arrives at Batman’s layer wearing the iconic black suit to meet with Alfred Pennyworth (Jeremy Irons) for the first time:

..And here’s the unedited version: