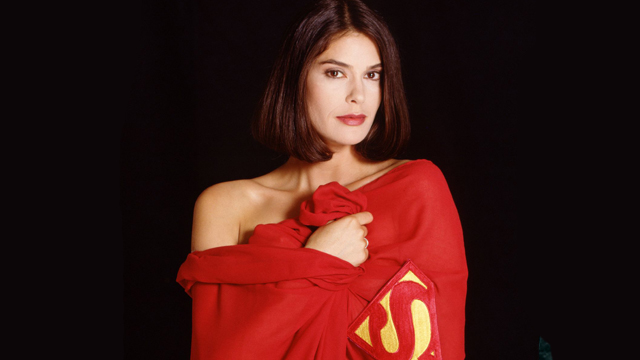 E! News reports that Hatcher’s role has yet-to-be-disclosed by the network but that she is scheduled to appear in multiple episodes throughout the remainder of season two.

“No offense to any of the wonderful actresses who have also played the part, but Teri Hatcher is my all time favorite Lois Lane,” said executive producer Andrew Kreisberg in a statement. “To have her come back to the SuperWorld in a completely different part is an unbelievable gift to me, Greg, and the fans.”

Following her role as Lois Lane on ABC’s “Lois & Clark: The New Adventures of Superman”, Hatcher starred as Susan Mayer on the hit series “Desperate Housewives”. She also retuned to the world of DC Comics on “Smallville” as Ella Lane, mother to actress Erica Durance’s version of Lois Lane.