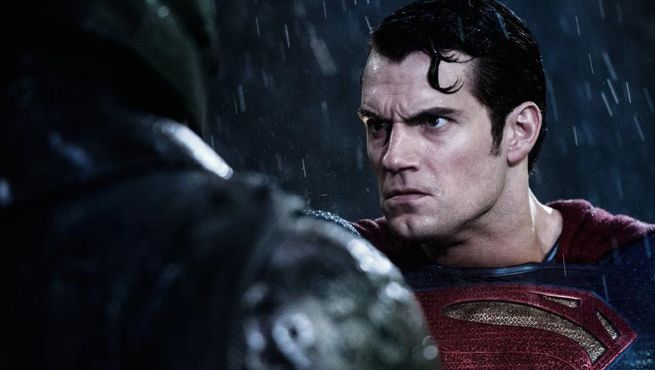 The guys over at Screen Junkies gives a great summary of why we all felt Batman v Superman: Dawn of Justice was disappointing.

In its new honest trailer, the YouTube channel reviews DC Comics’ latest response to Marvel’s successful Avengers franchise, noting that it left audiences with “a cool new Batman movie trapped inside a boring, convoluted Superman sequel trapped inside whatever cartoon Lex Luther is from.”

And don’t worry, the narrator also talks about that lackluster fight scene. “You’ve been waiting since you were a kid to see these two icons go toe to toe,” he says. “Well, keep waiting for two f—king hours — through boring congressional hearings, so much journalism and a semester’s worth of intro to philosophy lectures — to finally get the awesome fight you were promised in the title that ends after just eight minutes because their moms have the same name.”

Watch the full trailer below.