The Greatest Sci-Fi Character is…

Superman has been voted the greatest ever sci-fi character on screen after beating Doctor Who and a host of 'Star Wars' creations. 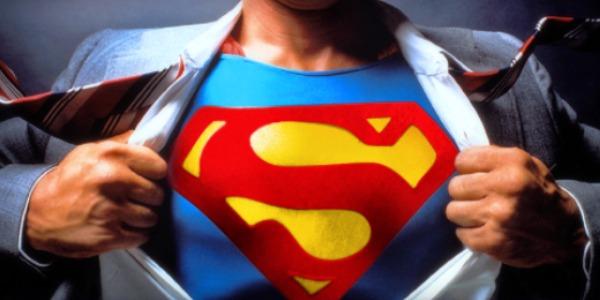 'The Man Of Steel', memorably portrayed on screen by the late Christopher Reeve, topped a list of well-known names in a poll compiled by the makers of board game Stratego, reported Daily Mirror. Runner-up in the survey was Han Solo, played by Harrison Ford in the original trio of 'Star Wars' movies, while another star of the films, the Jedi master Yoda, was third. "Superman is the archetypal hero, and clearly as popular now as he was when he first appeared in comic books over 70 years ago," said Katherine Pierce, game's marketing manager. The highest-ranked female character in the list included Ripley from the Alien movies, played by Sigourney Weaver, who was in 21st position. The best placing from the popular long-running 'Star Trek' series was Captain Kirk (William Shatner) at number seven, in the poll of 2,000 people.