Astrophysicist Neil deGrasse Tyson has pinpointed a real location for the fictional planet of Krypton. The “real” Krypton is in the Corvus constellation, about 27.1 light years from Earth, orbiting the red dwarf star LHS 2520, Tyson determined. 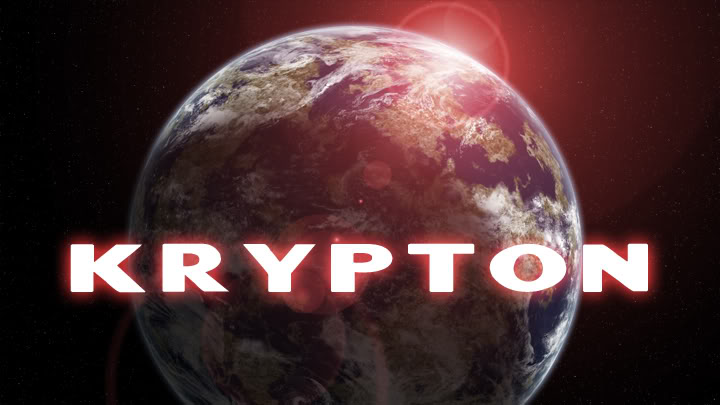 The star, which is smaller and cooler than our sun, can be seen at right ascension 12 hours,10 minutes, 05.60 seconds, and declination 15 degrees, 04’ 15.66. The Hayden Planetarium director tracked down the locale based on information provided to him by DC Comics, which was doing a story on Superman’s search for his home planet in the pages of “Action Comics.” “One of our staffers reached out to him to see if he’d assist for a story we were doing, and he actually came up with a location,” said DC co-publisher Dan DiDio. Tyson, whose planetarium sits next to the Museum of Natural History on West 81st Street at Central Park West, was happy to be of service. “As a native of Metropolis, I was delighted to help Superman, who has done so much for my city over all these years,” he said. Tyson himself makes an appearance in “Action Comics” No. 14, which goes on sale Wednesday,but in it, it’s the Man of Steel who figures out the exact location. “It’s clear that if he weren’t a superhero, he would have made quite an astrophysicist,” Tyson said. Tyson’s no stranger to pop culture. He’s the scientist who was able to persuade film director James Cameron to alter the night sky in “Titanic” for its recent re-release to match how the stars actually looked on the night the ship sank. DiDio said that “by applying real-world science to this story, he has forever changed Superman’s place in history.

Now fans will be able to look up at the night’s sky and say, ‘That’s where Superman was born.’ ” It’s distance of 27.1 light years — roughly 150 trillion miles — coincides with the age Superman is supposed to be in the comics. That means light from Krypton’s destruction — which Superman was spared from him when his parents sent him in a rocket to Earth — would be reaching our planet around now. In a super coincidence, Superman’s alter-ego of Clark Kent played for the Smallville Crows in high school. Referred to as “Rao” by native Kryptonians, Corvus is Latin for crow.