Last we saw the Legionnaires, they decided that they needed to recruit the help of Superman to help defeat the evil attacking their homeworlds.

In LEGION: SECRET ORIGIN #5, the team finds themselves in the midst of war. And as if that wasn’t enough, they become frozen in both space and time. Will they be able to defeat the alien forces trapping them in time to find out for themselves if the legends about the Man of Steel are true? Or will the Legionnaires be doomed for good?

On sale next Wednesday, don’t miss the penultimate issue of LEGION: SECRET ORIGIN, written by Paul Levitz and featuring art by Chris Batista and Marc Deering. 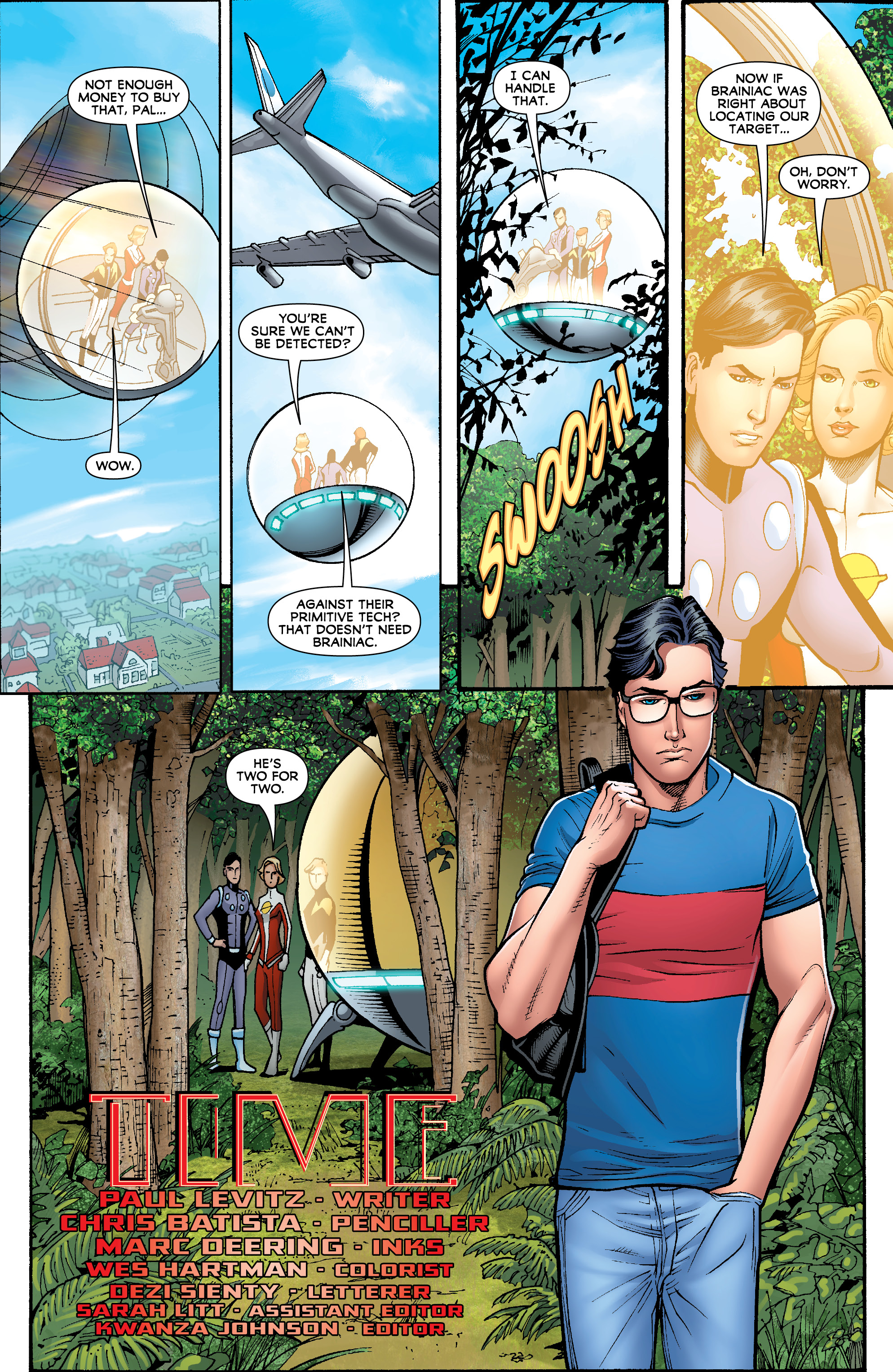 Be the first to comment on "Preview of ‘Legion: Secret Origins’"