Kevin Smith on his unscripted AMC series about his comic book store, quitting filmmaking and feuding with film critics.

Show Preview after the JUMP 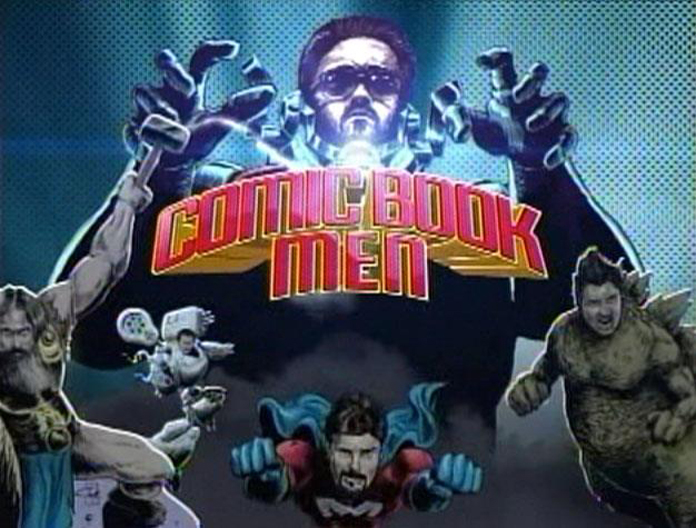 Be the first to comment on "Kevin Smith: the Original “Comic Book Man”"