‘Justice League: Doom’ is the next Direct-to-DVD from the WB

Based on Mark Waid's story "Tower of Babel", Batman's secret files on how to defeat each member of the league has been stolen. Not only does the league have to deal with special attacks, but also the betrayal of their teammate and friend. 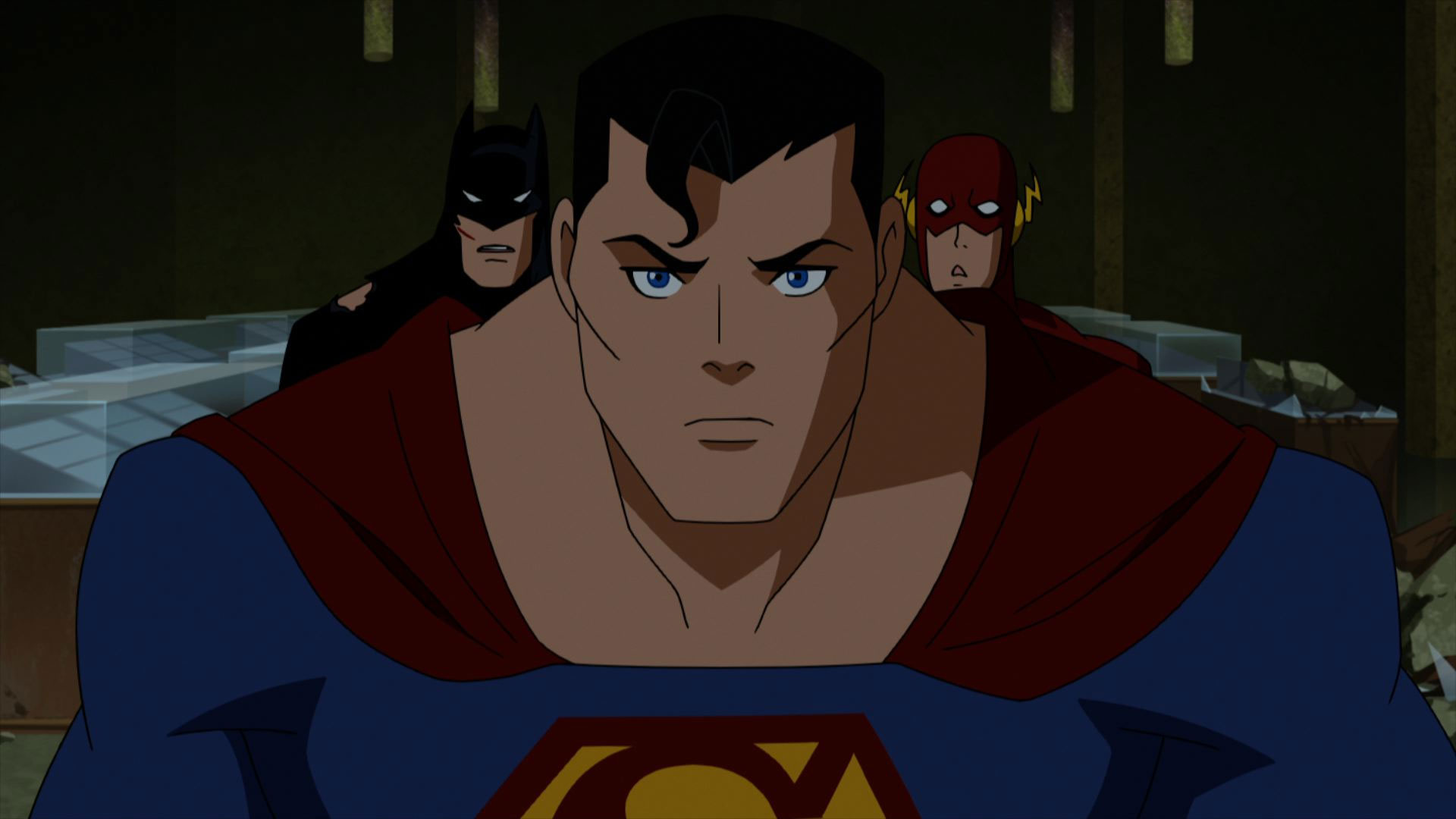 The voice cast will include veteran voice actors Tim Daly as Superman and Kevin Conroy as Batman. Nathan Fillion will reprise his Green Lantern: Emerald Knights role as Hal Jordan/Green Lantern. Justice League voice actors Susan Eisenberg, Michael Rosenbaum, and Carl Lumbly return as the voices of Wonder Woman, The Flash and the Martian Manhunter, respectively. And Bumper Robinson (The Game) rounds out the cast as Cyborg.

The script was the last script written by Dwayne McDuffie (All-Star Superman, Justice League: Crisis on Two Earths), who passed away earlier this year. Lauren Montgomery (Batman: Year One) will direct the feature.

Justice League: Doom will be out on DVD, Blu-Ray, download and on-demand in early 2012.

Currently headlining the cast of ABC’s popular Private Practice, Daly originated the title character’s voice in the landmark cartoon, Superman: The Animated Series. He has reprised the role in two DCU films: the 2009 extravaganza Superman/Batman: Public Enemies and the 2010 thriller Superman/Batman: Apocalypse.

In addition to current primetime stars Fillion and Daly, the cast is a grand reunion of the original group of actors who provided the voices of the Justice League for the cartoon of the same name and its follow-up, Justice League Unlimited. Reprising their roles are Kevin Conroy (Batman: The Animated Series) as Batman, Michael Rosenbaum (Smallville, Breaking In) as Flash, Susan Eisenberg (Superman/Batman: Apocalypse) as Wonder Woman and Carl Lumbly (Alias) as J’onn J’onzz/Martian Manhunter. Bumper Robinson (A Different World, Transformers: Animated) joins the cast as Cyborg.

Warner Home Video will premiere the Justice League: Doom trailer during its presentation at New York Comic Con on Friday, October 14 from 3:00-4:00 p.m. in the IGN Theater. Also premiering during that session will be the Catwoman animated short that is attached to Batman: Year One, the next DC Universe Animated Movie (streeting October 18).