The UK's Metro caught up with writer Grant Morrison for an interview, and asked him the following questions about being involved in the relaunch of the "Action Comics" comic book title…

What have you got lined up in your writing for Superman?

I want to solve some of the problems that have grown up around the character. People now ask: 'Why the hell would he dress up like that?' I want to make Superman a more contemporary character. We'll be changing how he looks, dresses and behaves. He'll be more like the Superman who appeared in 1938 – more socially active and a champion of the oppressed. He's taken his underpants off in the current comics… With what we're doing he's wearing jeans and a T-shirt – a Bruce Springsteen version of Superman, that's the angle we're taking. The cape's still indestructible but the rest is picked up in a shop. 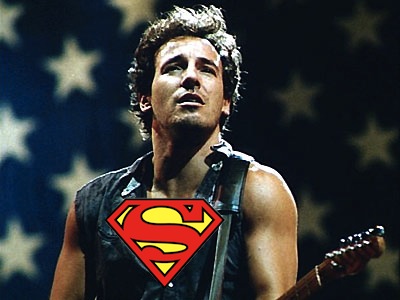