On the Set of Smallville, The NEW Smallville that is

This is a shot of the set for the new movie Superman Man of Steel. This is taken in Plano, IL. They are setting up down here to film the Smallville scenes for the movie. The builings you see were built from scratch for the set they were not there prior. Still in the beginning stages but very cool.

According to Mayor Robert “Bob” Hausler, shortly after the first of the year the City of Plano was approached by Third Eye Productions. Mayor Hausler states Michigan was the focus for a Smallville filming locale. Due to state budgetary issues, Michigan ended its film subsidy program used to attract and retain film making to their state. Michigan’s loss is definitely Illinois’s gain.

Other locales were scouted, such as Sandwich, IL (located in close proximity to Plano), but Plano was ultimately selected for its period look and charm consistent with this story’s background. Rolling grassy plains, wide open spaces with farms, architecture reminiscent of the late 50’s, and a people so friendly that they warm the hearts of all who visit, it’s easy to envision this city as Smallville— the only home Superman has ever really known.

filming of Man of Steel, the city receives a fee plus costs incurred beyond routine, e.g. overtime for police to block streets. Any areas modified by production for the filming will be returned to their original state.

The city signed an agreement with Third Eye Productions, only recently, while intentionally waiting for the businesses and residents whose locations were of interest in filming, to sign theirs. In return for permitting the 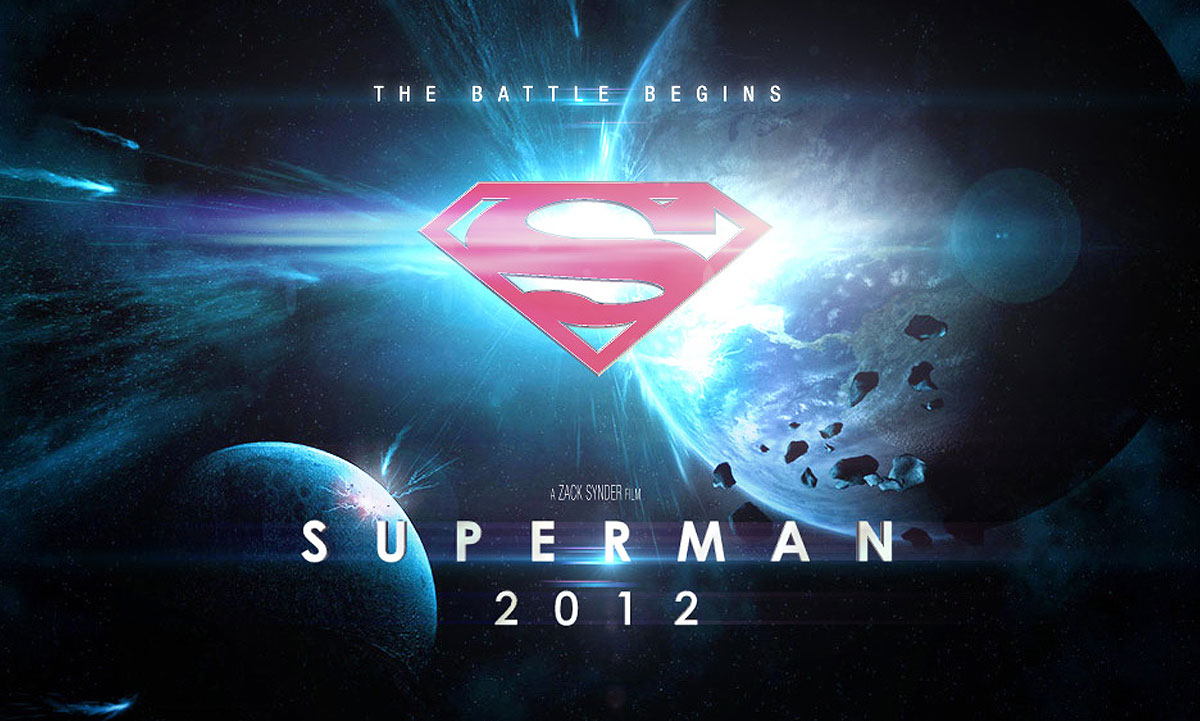