We've heard crazier rumors around these parts, but this one should certainly leave a sour taste in the mouths of hardcore 'Superman' fans. According to TMZ, Lindsay Lohan's "people" have informed them that the former actress-turned-troublemaker-turned-jewel-thief will be meeting with the 'Superman' "people" soon about a major part in Zack Snyder's upcoming film. Yes, Lindsay Lohan. And no, we're not lying — they're actually reporting that.

They claim the part isn't Lois Lane (phew), but it's a "major character." Could Lohan be among the other females auditioning for this mystery female role that Latino Review claims is the villainous Ursa? No way we can see La Lohan playing a believable Ursa in a major superhero reboot straight out of rehab/jail, but maybe Warner Bros. (who did not comment on the story) is looking at all different types of girls in their search for the right fit.

This news also begs the question: Has Lohan damaged her career to the point where it's just not worth casting her in anything? Sure, Warner Bros. can afford her insurance, but would they risk it on a film as big as this? We say no way in hell, but Hollywood always has a way of surprising us.

Would Lindsay Lohan being cast in 'Superman' completely turn you off from the upcoming film, or would you welcome that sort of risky addition? 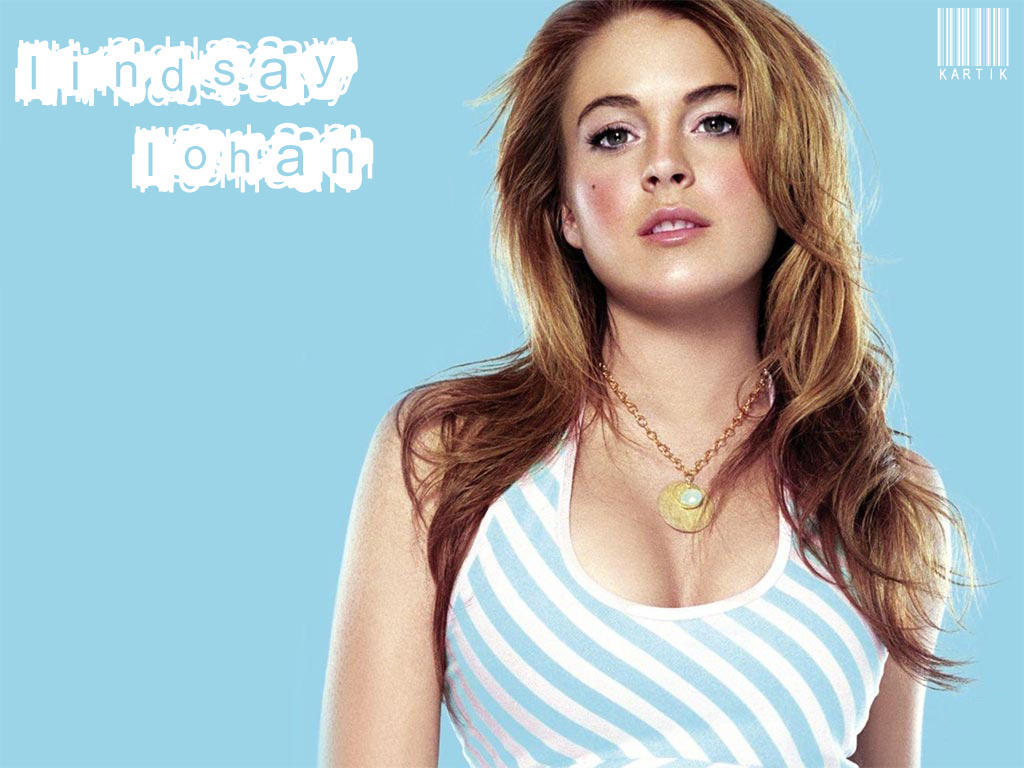