Pa Kent to Return to Smallville, Once again.

John Schneider has revealed (via Twitter) that he will be reprising his role of Jonathan Kent once again in the final episodes of Smallville. Schneider's tweet simply stated, "Back on the set of 'Smallville' and Loving it!" Clark's pop has been absent from the show since appearing in the premiere episode of the tenth and final season. There has been no official confirmation from the CW on Schneider's return or in what context he will appear. 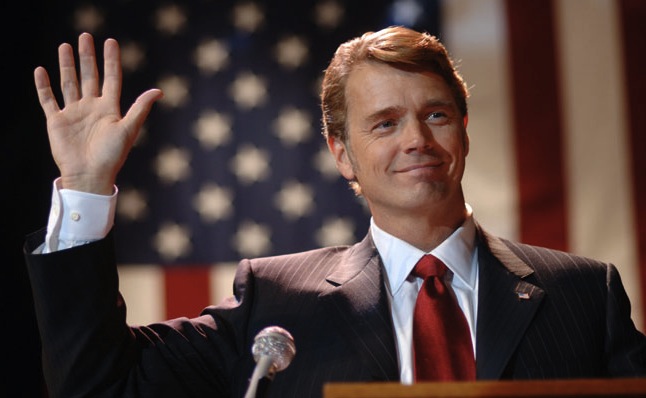