Jun 5, 2010
In this months issue of Empire, Christopher Nolan talks about his latest movie Inception. But he also briefly mentions his much discussed but rarely quoted involvement with the Superman reboot as well as a chat he had with David Goyer when they were trying to figure out where to go after The Dark Knight. 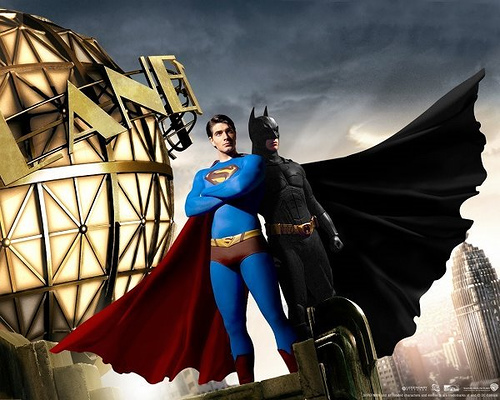 He doesn't go into too much detail, and no plot details are revealed, but its nice to hear the notoriously tight lipped director talk about these much anticipated projects…

"..What it is, while David Goyer and myself were putting together the story for another Batman film a few years ago, you know thrashing out where we might move on from the Dark Knight, we got stuck. We were just sitting there idly chatting and he said ”by the way, I think know how you approach Superman".. and he told me his take on it. I thought it was really tremendous. It was the first time I’ve been able to conceive of how you’d address Superman in a modern context I thought it was a really exciting idea. What you have to remember about Batman and Superman is that what makes them the best superhero characters there are, the most beloved after all this time, is the essence of who they were when they were created, when they were first developed. You can’t move too far away from that."

Well it's not much but at least someone is talking about it!, right?