Like the planet Krypton, astronomers have discovered a planet, larger than Earth, orbiting around a red sun.

The alien world known as GJ 1214b orbits a red dwarf star one-fifth the size of our own sun, 40 light-years away in the constellation Ophiuchus, the astronomers reported in Thursday's issue of the journal Nature.

Astronomers say they have detected a planet just six and a half times as massive as Earth – at a distance so close its atmosphere could be studied, and with a density so low it's almost certain to have abundant water.

You can read all about the discover at MSN.com. 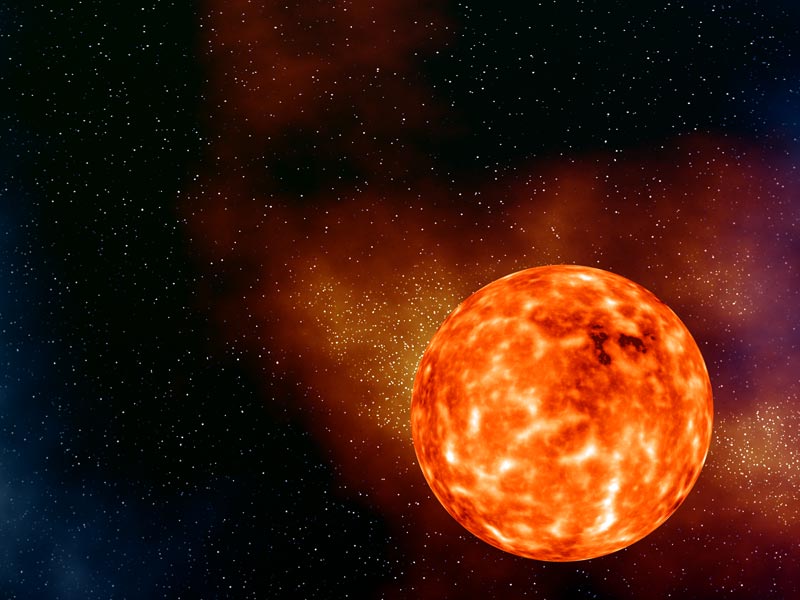