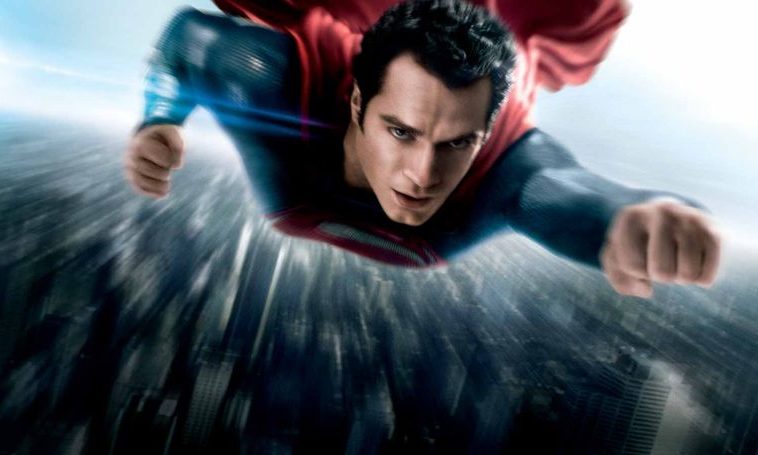 Man of Steel is a 2013 superhero film based on the DC Comics character Superman. Produced by Warner Bros. Pictures, Legendary Pictures, DC Entertainment, Syncopy and Peters Entertainment, and distributed by Warner Bros. Pictures, it is a British-American production[2] and the first installment in the DC Extended Universe (DCEU).[5][6] The film is directed by Zack Snyder, written by David S. Goyer, and stars Henry Cavill, Amy Adams, Michael Shannon, Kevin Costner, Diane Lane, Laurence Fishburne, Antje Traue, Ayelet Zurer, Christopher Meloni and Russell Crowe. Man of Steel is a reboot of the Superman film series that portrays the character’s origin story. In the film, Clark Kent learns that he is a super powered alien from the planet Krypton. He assumes the role of mankind’s protector as Superman, making the choice to face General Zod and prevent him from destroying humanity.

Development began in 2008 when Warner Bros. took pitches from comic book writers, screenwriters, and directors, opting to reboot the franchise. In 2009, a court ruling resulted in Jerry Siegel’s family recapturing the rights to Superman’s origins and Siegel’s copyright. The decision stated that Warner Bros. did not owe the families additional royalties from previous films, but if they did not begin production on a Superman film by 2011, then the Shuster and Siegel estates would be able to sue for lost revenue on an unproduced film. Producer Christopher Nolan pitched Goyer’s idea after story discussion on The Dark Knight Rises, and Snyder was hired as the film’s director in October 2010. Principal photography began in August 2011 in West Chicago, Illinois, before moving to Vancouver and Plano, Illinois.

Man of Steel was released in theaters on June 14, 2013, in 2D, 3D and IMAX. The film received mixed reviews, critics praised the film’s visuals and Hans Zimmer’s score but criticized its pacing and lack of character development. The film was a box office success, grossing more than $668 million worldwide. A follow-up entitled Batman v Superman: Dawn of Justice was released on March 25, 2016.