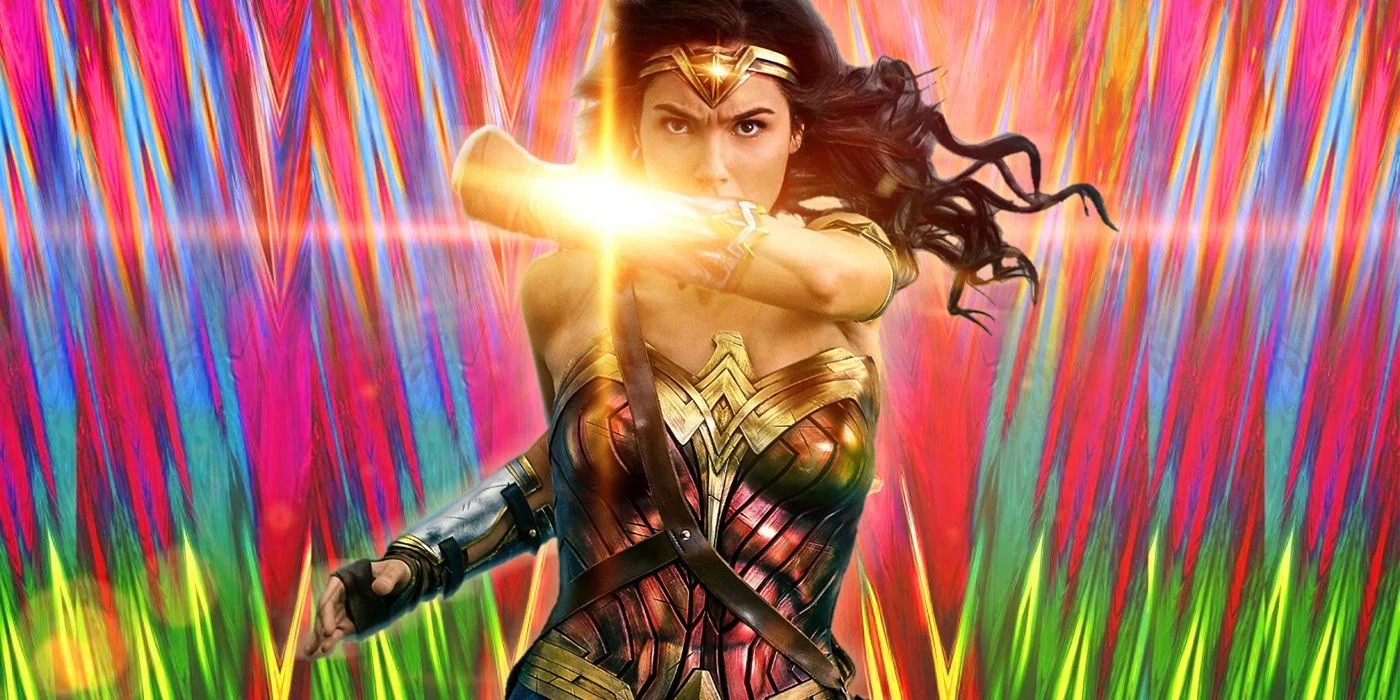 So everyone is wondering about Wonder Woman 1984. Will it still hit theaters on Christmas Day this year? Warner Bros. is still hopeful, but also willing to admit it may still need to move.

News continues to roll in of theaters having to shut back down due to Coronavirus surges, but the U.S. is holding steady for now. With that in mind, Warner Bros. is hoping that it will still be able to release Wonder Woman 1984 on Christmas Day.

Speaking with Variety for its Power of Women Conversations series, Warner Bros. chair-CEO Ann Sarnoff touched on the current state of the box office. She admits the model is different for now, and likens it to a “marathon versus a sprint.” While Tenet – the studio’s first blockbuster since the pandemic – has gone on to do $350 million globally, only $50 million of that is in the U.S., and that presents a potential issue for Wonder Woman.

“Christopher [Nolan] has [a] huge following, of course in the U.S., but his other movies have always over-indexed overseas,” said Sarnoff. “And if you remember back in June, July, August, the international markets were more open than the United States, so we had this amazing movie that really deserved to be on the big screen.”

And the low box office in the U.S. is where the problem for Wonder Woman comes in. While Nolan does well overseas, the original Wonder Woman did better domestically. Sarnoff confirmed Warner Bros. is committed to the Christmas Day release, but said, “It really is about how the U.S. continues to open, and whether there are any other surges. We’ve got a little bit of time to figure that out.”

Wonder Woman 1984 is currently scheduled to hit theaters on Dec. 25. Will you be seeing it if the film is in theaters??!