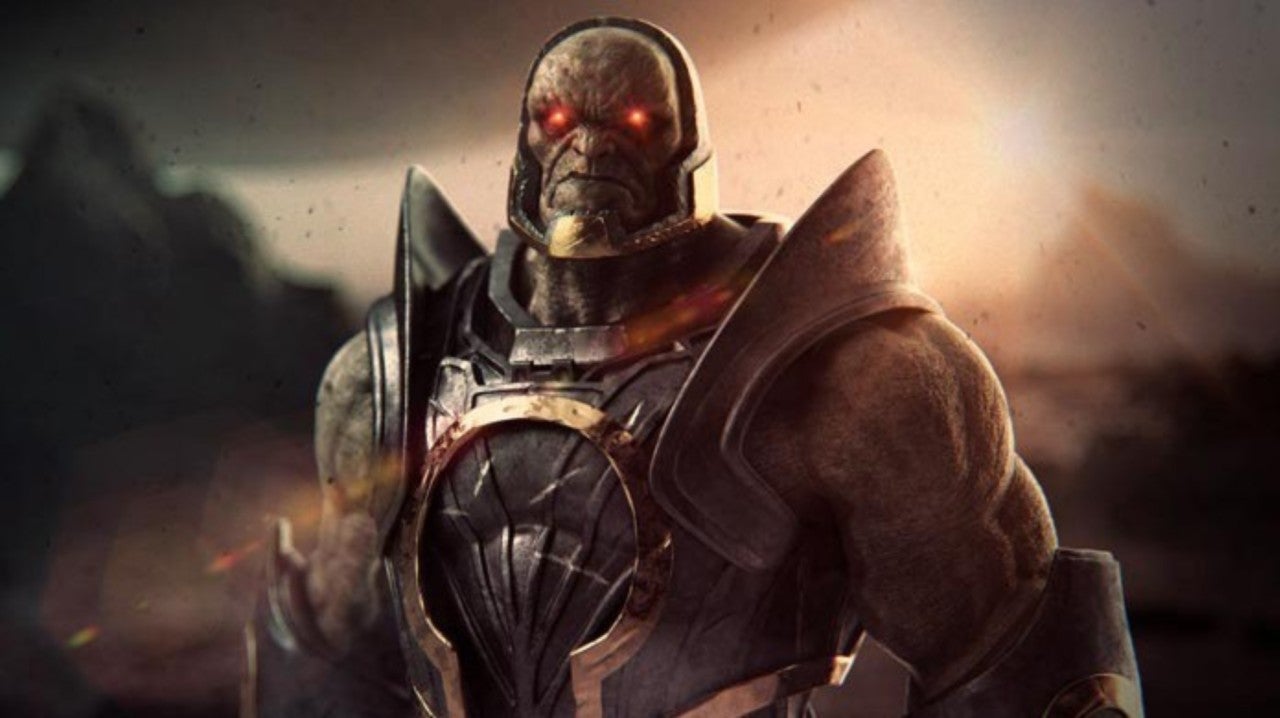 Zack Snyder’s “Snyder Cut” of Justice League is going to get its first big reveal at DC’s FanDome event in August, but the director tweeted out a tease from the upcoming HBO Max special.

In the teaser, Gal Gadot’s Wonder Woman is seen in an underground cave of sorts, while a voiceover of Jesse Eisenberg’s speech as Lex Luthor in Batman v Superman: Dawn of Justice plays. The footage then cuts to an image of Darkseid, the villain that Snyder has teased and talked about on his personal Vero account for years.

Darkseid was originally intended to be in Justice League, according to Snyder’s posts over the years, but was cut out of the final version of the film. After the Snyder Cut was announced as an HBO Max exclusive in May, rumors started up that Darkseid would be in the Snyder Cut version.

The Snyder Cut, and the fandom surrounding it, has a long history. Snyder originally stepped away from Justice League following the death of his daughter, leading Warner Bros. to bring in director Joss Whedon (who was already helping with script rewrites at an earlier stage) to oversee reshoots and shepherd the film through editing and post-production. Once Justice League was released in November 2017, fans took issue with Whedon’s lighter, more comedic contributions to the film. A campaign started not long after the film’s initial release for Warner Bros. to deliver a “Snyder cut.”

So who is looking forward to this release as much as we are? Let us know below!