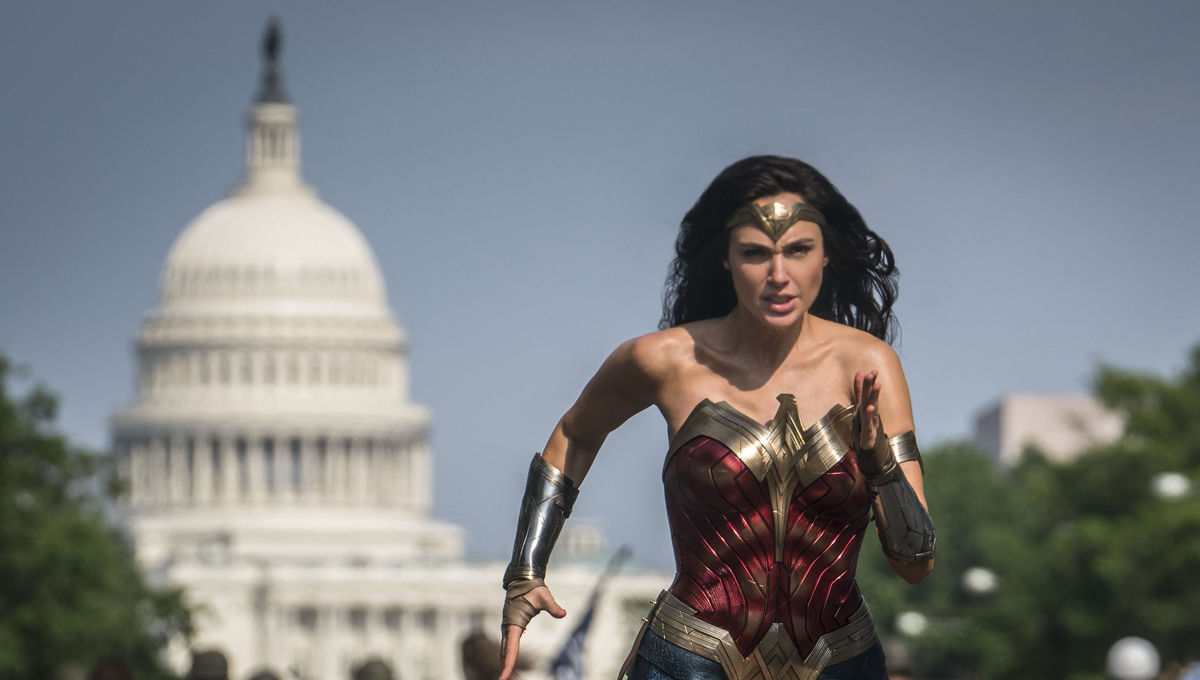 Wonder Woman 1984’s release date is officially delayed due to the Coronavirus pandemic. The spread of COVID-19 has had an unprecedented impact on the entertainment industry, as sports leagues have gone on hiatus, productions have been halted, and the release of several major upcoming movies have been delayed.

As part of the global effort to help flatten the curve, movie theaters in multiple countries have been indefinitely closed. People are being advised to stay at home as often as possible, and it’s going to be a while before things return to something resembling normalcy.

These circumstances have essentially wiped the next two months of Hollywood’s release calendar clean. Major April and May movies have either been pushed back to another date or, as is the case with Trolls: World Tour, made available on-demand to watch during quarantine. Optimists hoping they’d be able to return to the multiplex in June to see a new film are bound to be disappointed, as coronavirus has now impacted that month as well.

Today, Variety confirmed Wonder Woman 1984 has been pushed back because of coronavirus concerns. It will now open on August 14, 2020