“The Death of Superman” image revealed from the upcoming animated movie 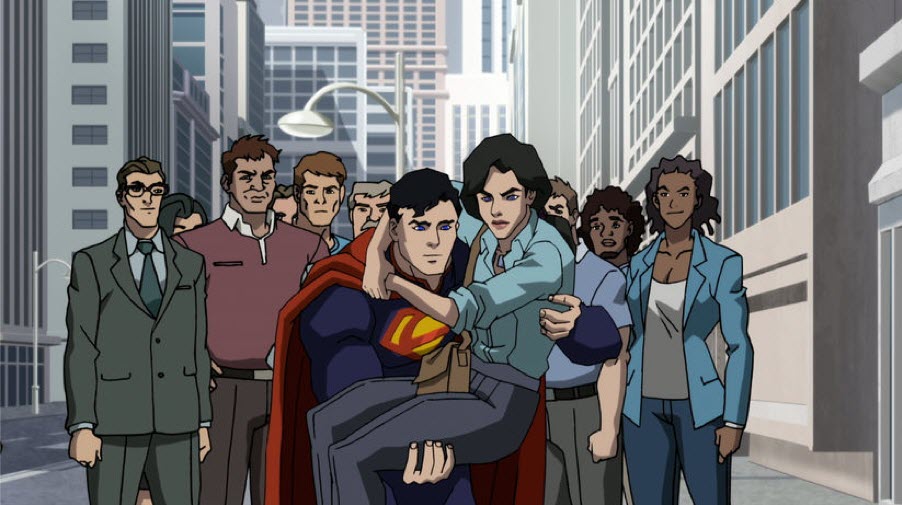 A first-look preview image from the upcoming “Death of Superman” animated movie has been revealed. There’s still no trailer or official synopsis but we hope if follows the comics a little closer than the 2007 version that was heavily watered down.

The animated film was first announced during the 2017 San Diego Comic-Con and will be the first of a two-parter detailing the events of DC’s iconic storyline in which Superman and Doomsday battled to the death. The film will release later this year and be a much more faithful adaptation of the storyline than 2007’s “Superman: Doomsday” (which was pretty bad). It will be followed in 2019 by “Reign of the Supermen” which will feature the comic book characters Steel, Cyborg Superman, Superboy and the Last Son of Krypton.