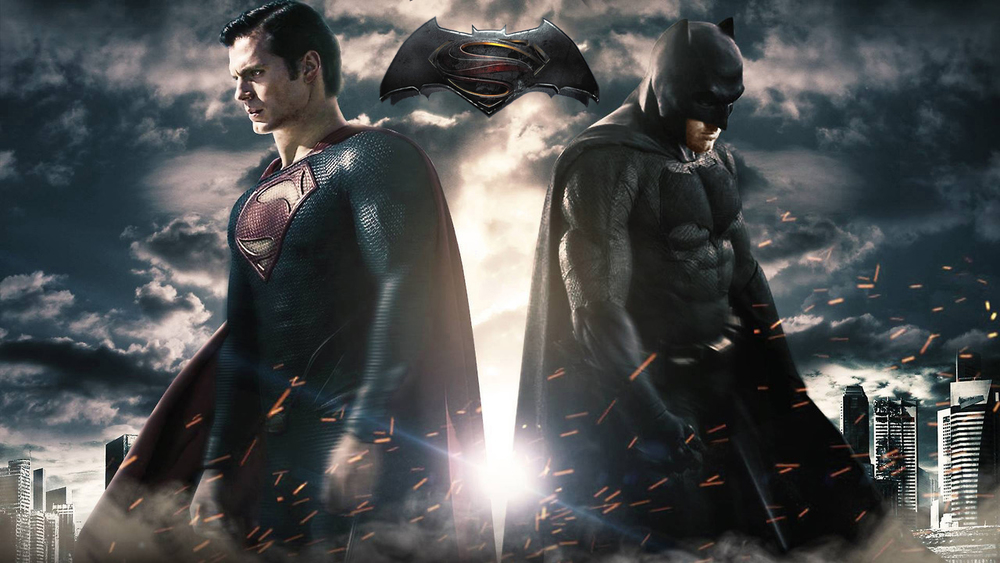 The highly anticipated trailer for “Batman v Superman: Dawn of Justice” leaked online Thursday for a few minute before YouTube quickly took it down.

Shot on a handheld camera or phone, the leaked trailer featured Portuguese subtitles and may have been taken in Brazil.

Warner Bros. was supposed to premiere the footage in Imax theaters on Monday.

Featuring voice overs from Holly Hunter and Jesse Eisenberg (Lex Luthor), among others, the footage centers mostly on Superman’s questionable place in the universe after “Man of Steel.”

The citizens of Metropolis, amid chants and police altercations, appear to turn against Henry Cavill’s character as a Superman statue has been spray painted “False God.”

“Devils don’t come from hell beneath us,” Luthor says. “They come from the sky.”

Before Ben Affleck is finally shown unmasked as Bruce Wayne, a man says off camera: “That’s how it starts, the feeling, the powerlessness, that turns good men…cruel.”

We then catch several brief glimpses of Batman, mostly in the dark, as the bat mobile later unleashes mayhem on the city before Batman and Superman meet face to face in the same footage screened at Comic-Con last year.