‘Superman Returns’ Deleted Scenes Will Make it to The Anthology Release

Just a little alternate version/placement for the Krypton scene that was cut out of the theatrical version….using concept art and other music. Rough, and the scene/dialogue would have to support it more, but perhaps a better/shorter way of using it than starting the movie off with it for 10-15 minutes. Of course, if it was intended this way, Supes would say more about it in voiceover, and Lois would react to it more. But still, I think it would have been better to use that kind of sequence here, instead of starting the film off with 10 minutes of gloom and destruction. anyway…enjoy.. 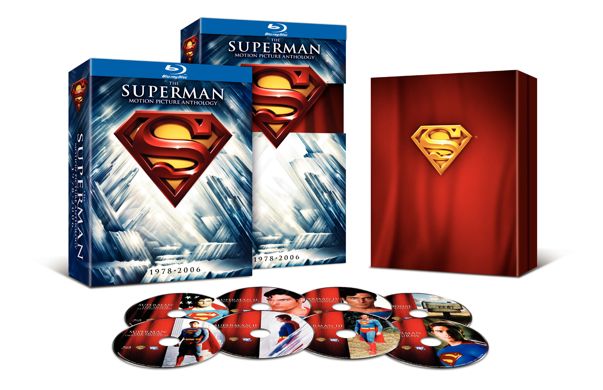