Smallville to be Featured on the next TV Guide Cover 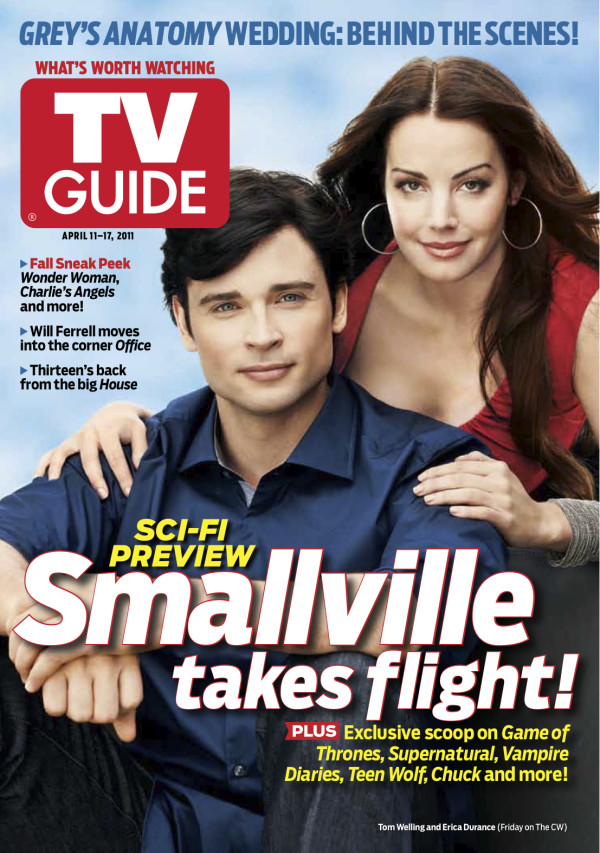 Smallville will end it's historic 10 year run on Friday, May 13th with a special two-hour series finale.