In their profile piece on Warner Bros. president Jeff Robinov, the LA Times has indicated that the WB is planning a Justice League of American film in 2013.

His most immediate hurdle is filling the void that will be left this summer when the multibillion-dollar "Harry Potter" series shepherded by Horn ends. Robinov is betting on DC Comics characters to take center stage starting in June with the $200-million-plus production "Green Lantern."

Is this a mistake by the LA Times writer? Or are Warner Bros. indeed preparing a JLA film for 2013?

I like that they're still talking about the idea of a JLA Movie but I personally won't get my hopes up. 🙁 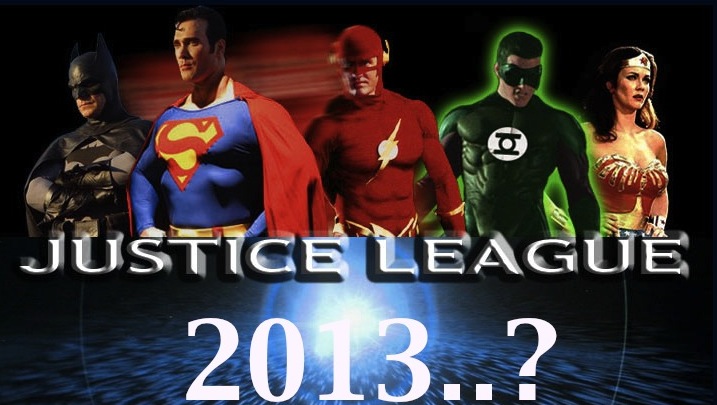