Here's the official description for "Luthor", the 10th episode of Season 10 of "Smallville".

JOHN GLOVER RETURNS AS LIONEL LUTHOR; EXECUTIVE PRODUCER KELLY SOUDERS MAKES HER DIRECTORIAL DEBUT – Tess (Cassidy Freeman) acquires a Kryptonian box that once belonged to Lionel Luthor (John Glover). When Clark (Tom Welling) accidentally activates the box, he's transported to a parallel universe where Lionel found Clark in the cornfields instead of the Kents. In this universe, Clark Luthor is a murderer and Lois (Erica Durance) is engaged to Oliver (Justin Hartley) and both of them hate Clark. Clark must be careful not to tip off Lionel that he's not his son while trying to figure out how to get back to Earth where the monster Clark Luthor was transported in his place. 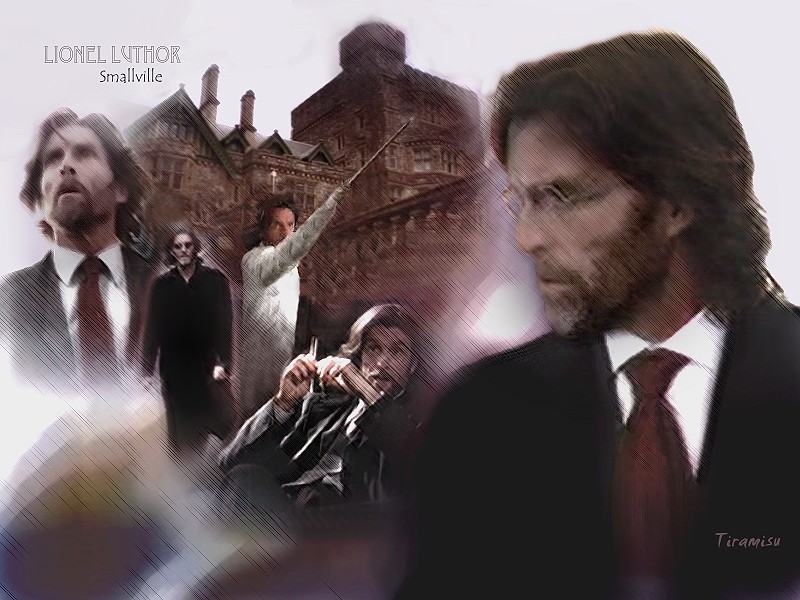