Superman has changed greatly over the 72 years he's been around, and it looks like yet another version of the hero in red and blue is about to make a debut. This change even caught the eye of Katie Couric (CBS Evening News). 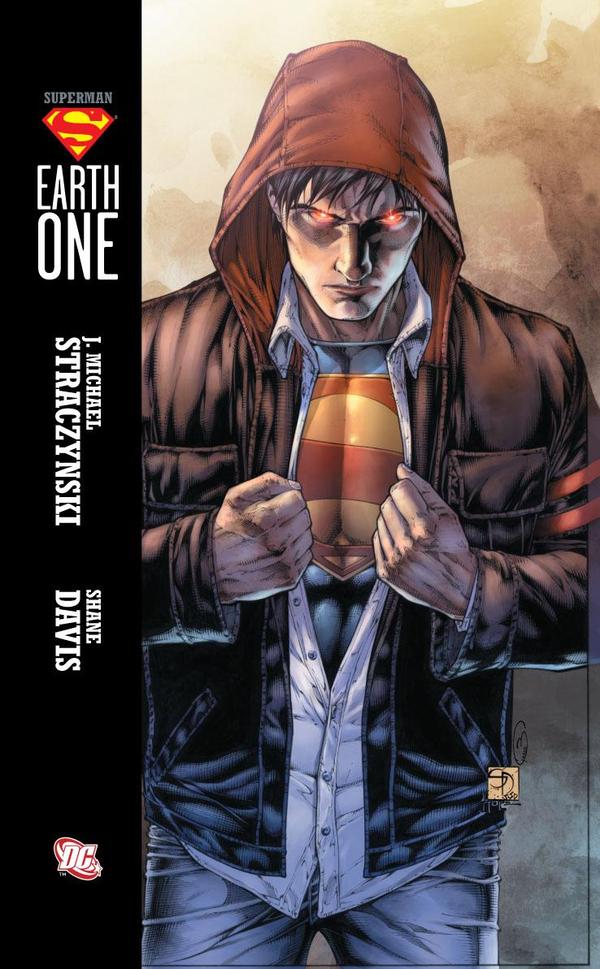 In an unending attempt to revitalize this iconic character, a series called Earth One is featuring Superman stories with a younger, more emotional persona.

The new Superman is being described as an “EMO” 21-year-old, and is a part of a re-imaging of several DC heroes as younger people in an attempt to gain new readers.

The Earth One series does not supplant the regular Superman titles, but runs concurrently.

The graphic novel featuring this new Superman is penned by veteran writer J. Michael Straczynski, and is highly anticipated.

“The Man of Steel is a conflicted 20-year-old who's trying to find his way in the world,” says Comics Cavern.

Haven Comics is saying, “…he bears “more of a resemblance to Robert Pattinson from the ‘Twilight’ movies than Christopher Reeve from the Superman films.”

“This has gotta be one of the most highly anticipated books of the year for nearly everybody,” writes The Third Eye Comics Blog.

Whatever your take on the Man of Steel, Superman is both iconic, changeless, and by way of off-shoot versions, also ever changing.

Years ago Superman died and came back in several versions, none of whom resembled the original.

No matter how many times he is split, cloned, killed, and reborn, there is always a traditional version of him that survives, somehow.