The WB shutting down Direct-to-DVD

TheWrap.com reports that Warner Bros. will shut down their direct-to-video label Warner Premiere this month, citing the downturn in the home entertainment industry as the reason. "Given the continuing decline in the direct-to-video film market and shifting business models in the production of digital series, the decision was made to close Warner Premiere," the studio said in a statement to TheWrap. The division will continue and complete production on its remaining film and digital series project into the Fall." The Warner Premiere division will be absorbed into the digital distribution, animation and home video units. 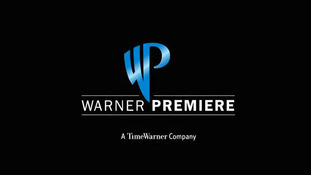