If the role is in fact "major", like previous reports suggested, it's possible this "General" could be General Sam Lane, father of Lois Lane, which actress Amy Adams will portray. If true, who do you think?

Christopher Meloni, the latest star linked to Zack Snyder's Superman movie Man of Steel, will not be playing villain Lex Luthor (as some online fans have speculated). When Vulture caught up with the now ex-Law & Order: SVU star at the Public Theater Gala earlier this week, he told us he'd be instead playing a general in the movie. But when we pressed for more information about the role, he said, "I can't tell you, or I'd have to kill you." We did manage to learn that he starts filming at the end of August and he'll shoot his part over the course of five months in locations including Chicago, Vancouver, and Edwards Air Force Base. 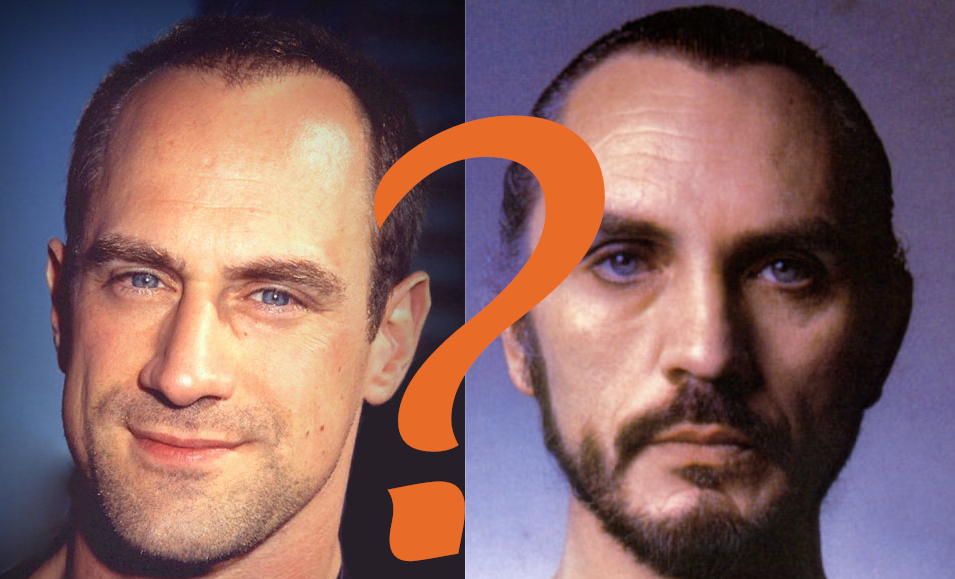