For what's becoming the biggest Summer ever for comic book movies, we have a 'Return' of our favorite parody's of our greatest heroes. "It's Just Some Random Guy" has dusted off his favorite action figures and has started YouTubing the crap out of them (again).  Here's his lastest parody featuring The Green Lantern and Deadpool.  And for those of you who were unaware, both characters were portrayed by Ryan Reynolds..Well, let the hilarity ensue.. 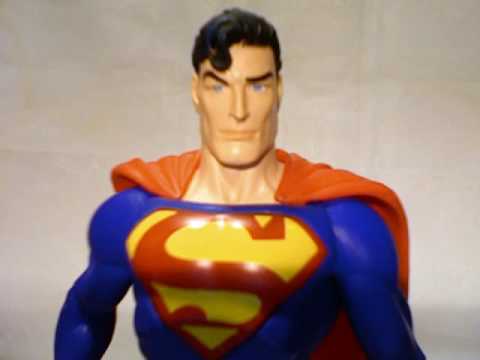 Watch The Rest of the mayhem on 'that guy's' YouTube Channel