In an audio interview with FoxAllAccess, Brandon Routh speaks about the things he feels were a let down in "Superman Returns".

Listen to the audio interview at Fox.com. 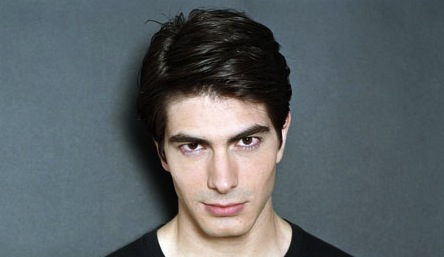