‘Wonder Woman 1984’ might be pushed back (again) to December 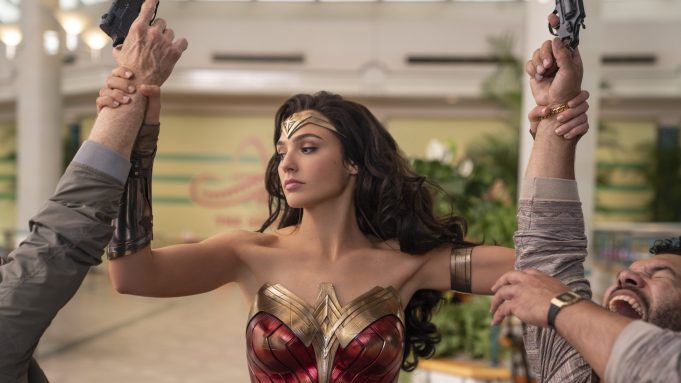 This isn’t what anybody at Warner Brothers wanted, but the truth of the matter is that many theaters have yet to reopen due to the Covid-19 pandemic and theaters in Los Angeles and New York remain closed. Also many fans still don’t feel safe returning to theaters, even with social distancing rules in effect.

This is also evident with Christopher Nolan’s Tenet. The film opened to only $20 million in limited release, far below a typical opening for a Nolan film. To recoup the movie’s $200 million budget, Warner Bros. may decide to keep Tenet as far away from Wonder Woman 1984 as possible. Deadline also notes that Wonder Woman 1984 has had a suspicious lack of promotion for a film weeks from release.

Additionally, the report notes the possibility that Marvel and Disney may push Black Widow back as well. If so, Wonder Woman 1984 could take over Black Widow‘s release date on November 6. However, neither studio has made a move yet.

So when exactly will Wonder Woman 1984 come out? Let us know your thoughts below.