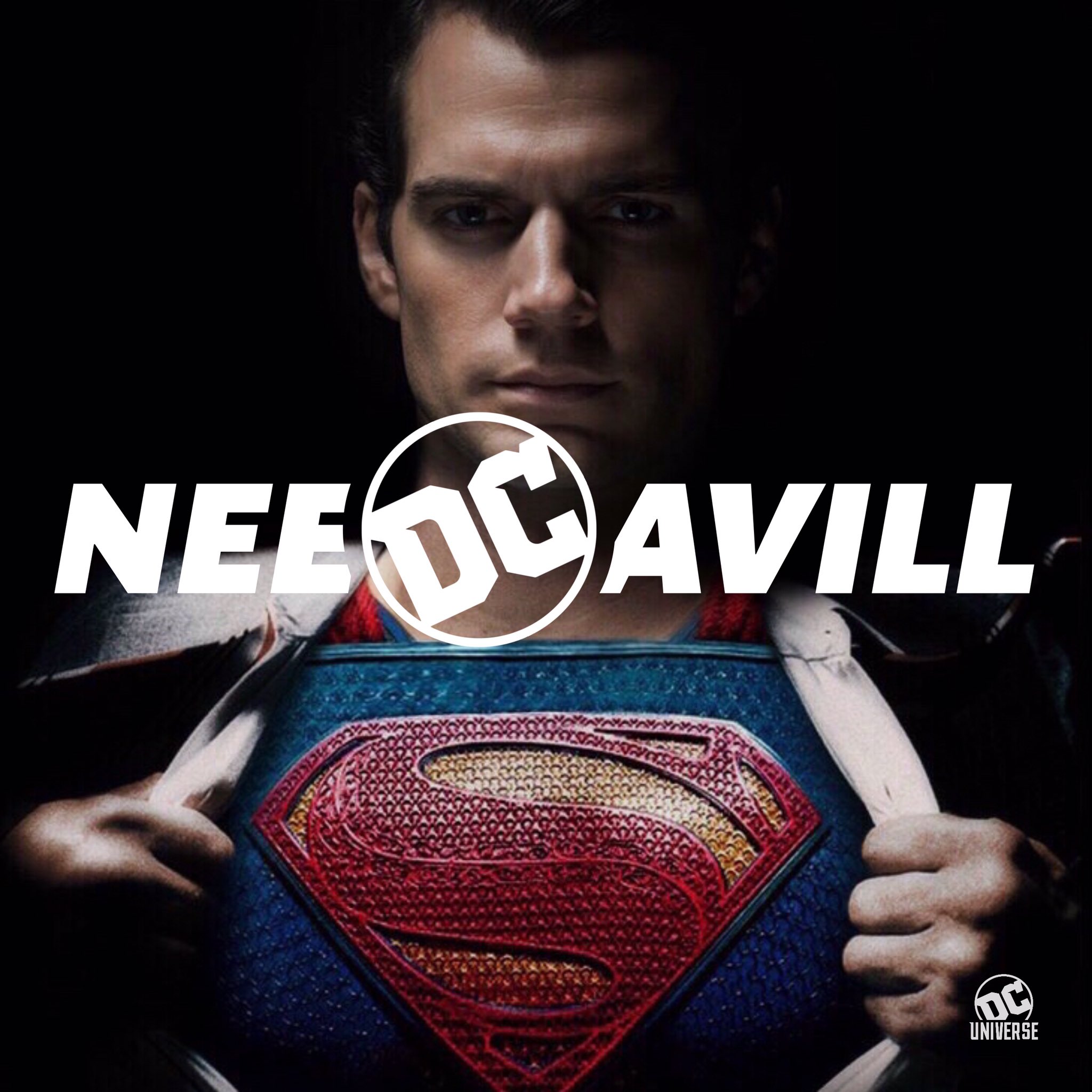 #HenryCavillSuperman is trending on social media as fans band together and ask Warner Bros to bring Henry Cavill back as the Man of Steel.

Henry Cavill returning as the standalone DC superhero has been long awaited and rumors have surfaced ever since the Justice League movie hit theaters. Cavill even responded to the rumors in a recent interview saying “[The rumors] get wilder and wilder by the day,” “The amount of speculation, the stuff I read on the Internet, is extraordinary and sometimes frustrating. It’s when you see people stating stuff as fact. Like, ‘No, that’s not the case. That hasn’t happened, and that conversation isn’t happening.’

Even though there is no word of another solo Superman movie fans will get to see Cavill suit up again in The Snyder Cut version of Justice League on HBO Max in early 2021. The Snyder Cut is going to deliver several big surprises, including Cavill wearing Superman’s iconic black suit from the comics.

Who knows, fans banding together got The Snyder Cut made, and perhaps the same could happen for a Man of Steel sequel. Will you be joining the #HenryCavillSuperman movement? This author is definitely on board!!