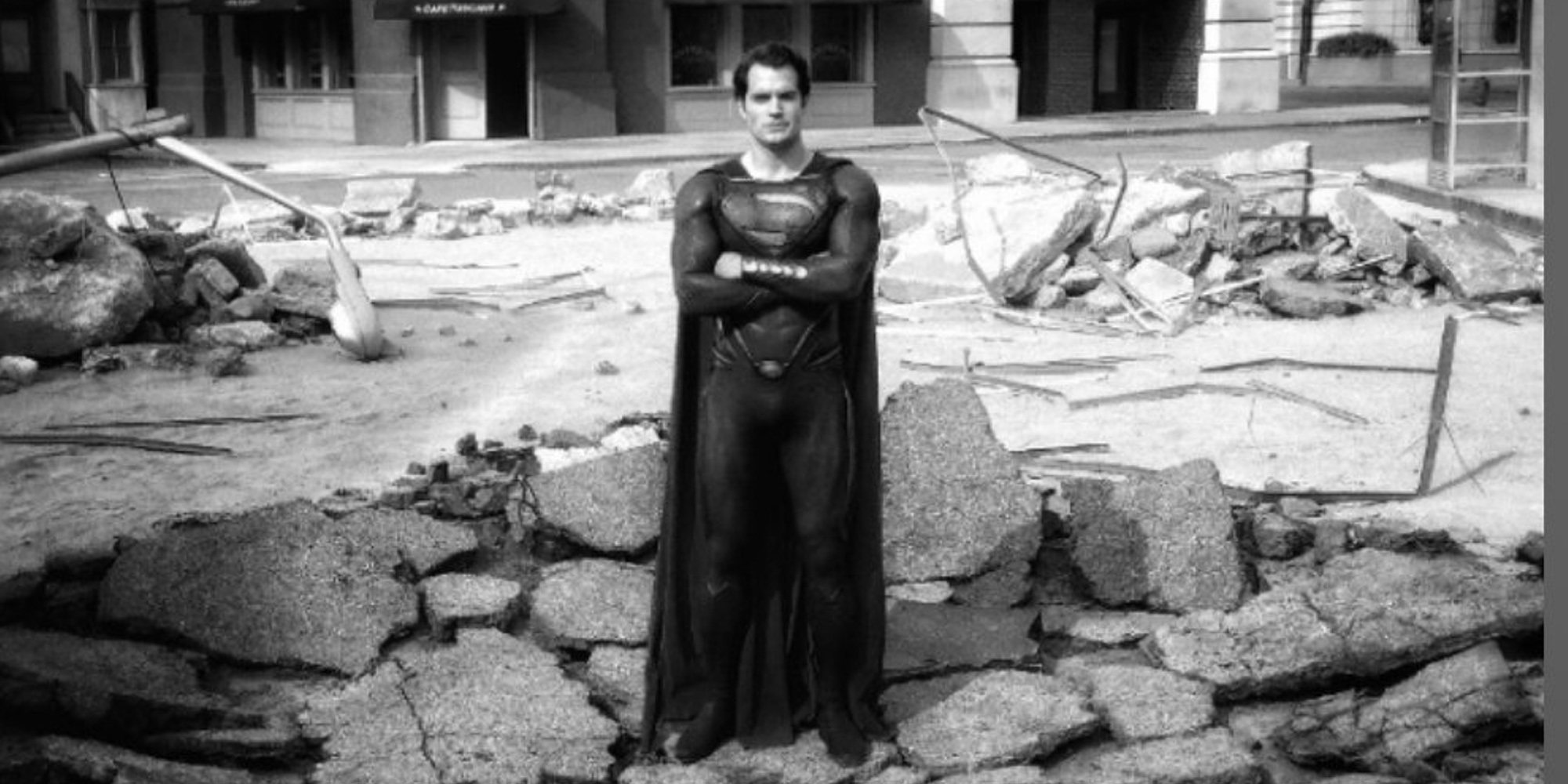 Two years ago (Today!) Warner Bros. released the “Justice League” movie in theaters. Now with the knowledge that Zack Snyder’s vision for the film was quite different from the film Joss Whedon delivered, the call for Snyder’s cut of the film to be released is getting louder and louder!

While many speculated that November 17, 2019 would be a day for some kind of major announcement, it turned out that fans and celebrities alike would end up using the anniversary of the film’s theatrical release to put further pressure on Warner Bros. to release the famed “Snyder Cut” of the “Justice League” movie.

As you’ll recall, director Zack Snyder was forced to stand down before completing the film, due to the untimely death of his daughter. Joss Whedon was brought in to finish off the film, reshooting many scenes and making a number of changes to the script. Knowing Snyder’s version would have been much different to what we saw, the #ReleaseTheSnyderCut hashtag has been used over the past two years with cast members today adding their support to call.

Both Gal Gadot, who played Wonder Woman, and Ben Affleck, who played Batman, tweeted the #ReleaseTheSnyderCut hashtag today, while Cyborg actor Ray Fisher also lent his support, deleting every message on his Twitter account except his #ReleaseTheSnyderCut tweet. Jason Momoa, who played Aquaman, has also previously called for the release of Snyder’s version of the film, as has the director himself, posting: “This ancient Amazonian can’t be wrong” and “Neither can Batman.”