Heroes Reborn gets cancelled and no plans for a spinoff 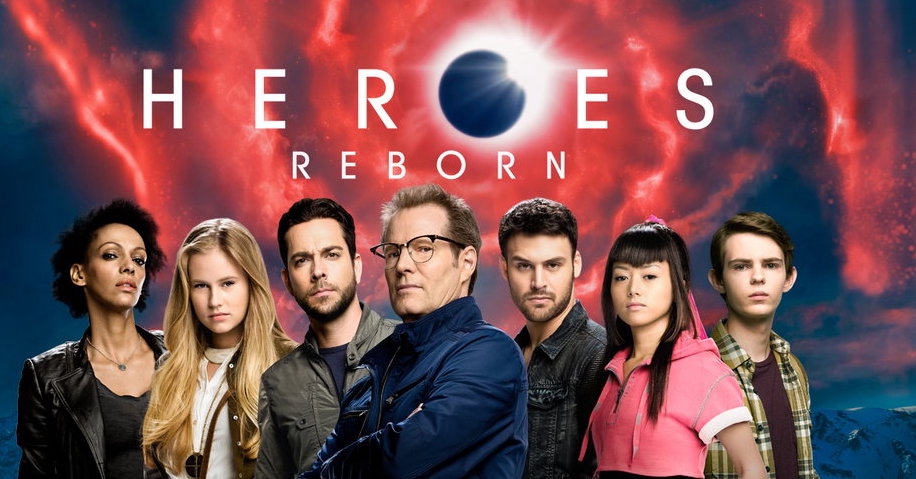 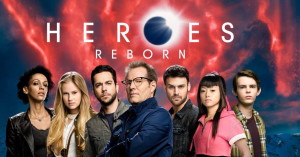 NBC Entertainment chairman Robert Greenblatt has revealed that Heroes Reborn will end after its January 21 episode, according to TVLine.

“As far as I know there are no more incarnations of Heroes coming,” Greenblatt told reports at the Television Critics Association winter press tour. “[It was] always the plan unless [series creator] Tim [Kring] woke up one day and said, ‘Oh, I have another chapter to tell.’ I think we’re coming to the end… of the world, maybe. Stay tuned.”

Last year, Kring said that he had ideas for more seasons of Heroes Reborn with a new set of characters.

The series finale of Heroes Reborn airs January 21 on NBC.

News Television The Other Guys

‘Swamp Thing’ season one is landing on the CW soon

Powerless airs tomorrow on NBC, but will you watch?