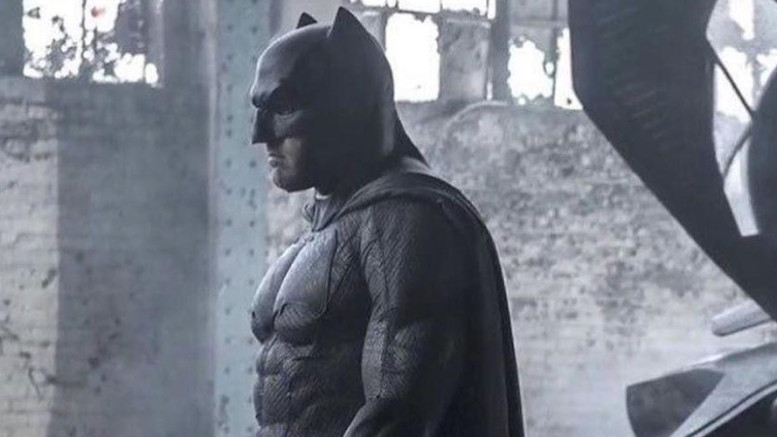 You asked for it…

According to his website, Enos has frequently worked with director Zack Snyder, starting when he was hired to document Snyder’s film adaptation of “Watchmen” for Warner Brothers. He has since done the same with Snyder’s other blockbusters, up to and including “Sucker Punch,””Man of Steel” and “300: Rise of an Empire.” This latest portrait shows Enos has worked on “Batman v Superman” as well.

“Bat Blood” The musical Batman vs. Superman parody from those HISHE guys