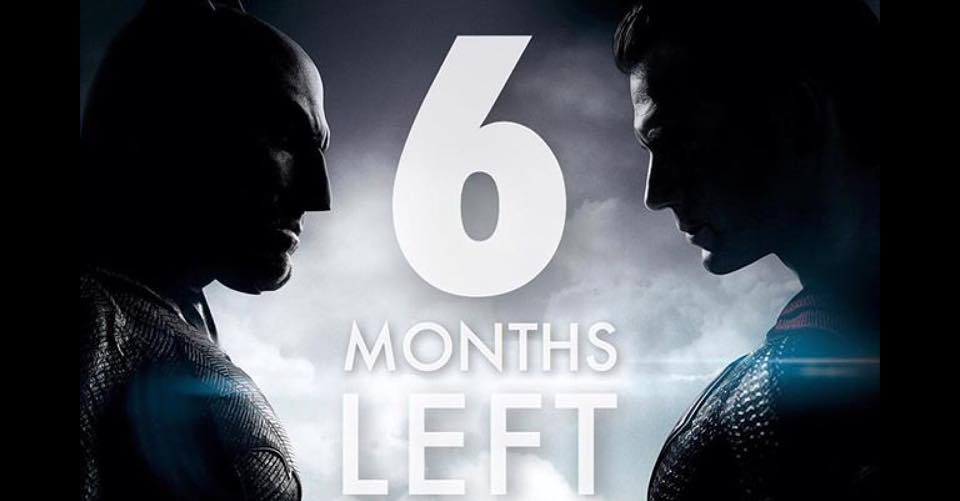 New teaser trailers for “Batman v Superman: Dawn of Justice” will reportedly air during the premieres of “Supergirl” and “Gotham” on October 26th.

According to Heroic Hollywood, each trailer will focus on Superman and Batman respectively and clock in at one minute each.

The article goes on to state that a new full length trailer will premiere on Thanksgiving day alongside “Creed” and possibly “Spectre” and “The Hunger Games: Mockingjay – Part 2” as well.